From 6pm on Friday March 26, there’ll be a significant easing of Melbourne’s coronavirus restrictions.

Masks will no longer be required in retail settings. But you’ll still need to carry one at all times, and they’ll still be necessary on public transport, in rideshare vehicles and taxis, in aged-care facilities and at hospitals.

Meanwhile, the cap of 75 per cent will be removed for all offices, although the density limit will stay at one person per two square metres.

Indoor non-seated entertainment venues will go from 50 to 75 per cent capacity, with a patron cap of 1000 and, again, a density limit of one person per two square metres. And there’ll be no restrictions on the number of people on a dancefloor. 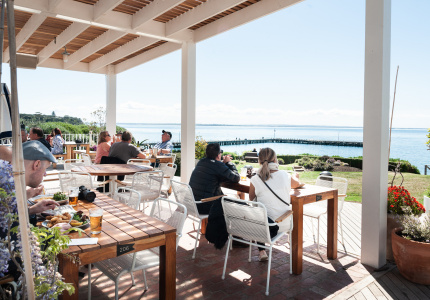