A State of Emergency Has Been Declared in Victoria

It means two weeks of mandatory self-isolation for all travellers entering Australia – with fines of up to $20,000 for anyone violating quarantine – and more. And it’ll be in place for at least four weeks. 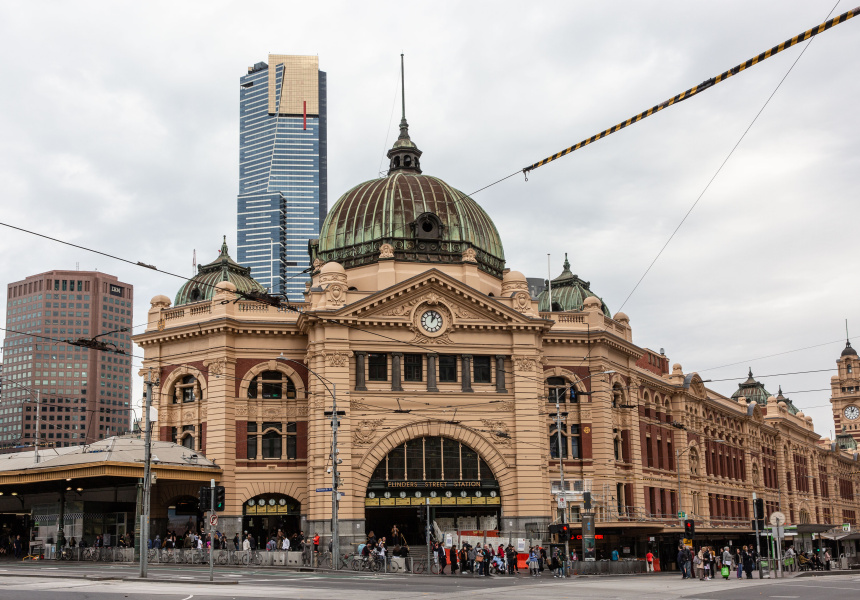 A four-week state of emergency has been declared in Victoria, beginning on Monday March 16 at 12pm, in an effort to slow the spread of coronavirus.

A state of emergency gives increased powers to Victoria’s chief medical officer, Doctor Brett Sutton, who can quarantine specific groups of people or areas of the state.

A number of the state’s cultural institutions – including the NGV, museums, Arts Centre Melbourne and the State Library – have already closed or suspended programming temporarily, and major events such as the Australian Grand Prix, Melbourne International Comedy Festival, and Melbourne Food & Wine Festival have been cancelled.

At this stage, the state of emergency won’t affect schools, tafes and universities (although large lectures and events may be restricted); public transport; or public spaces with capacity for more than 500 people, such as Federation Square and Bourke Street Mall. But this may change in coming weeks.

Individuals who violate the quarantine measures may be fined up to $20,000.

“Make no mistake, the next few weeks and months will be tough for everyone, but we’re doing what is necessary to protect Victorians,” Andrews said in a statement.

“Our libraries, recreation and cultural centres are important community meeting places so this is not a decision we take lightly,” Melbourne Lord Mayor Sally Capp said in a statement.

“It is important that we rise to this challenge and work together to find the best solutions for our community. Melbourne must continue to be a caring city during this period and look out for each other wherever possible.”

For a live list of events cancelled or postponed due to coronavirus, see Broadsheet’s regularly updated wrap.