New limits on exercise, shopping, when you can leave home and more will be enforced from 6pm tonight. “We have to clamp down on this, and get to the point where we have much lower numbers as quickly as we possibly can,” said Premier Daniel Andrews. 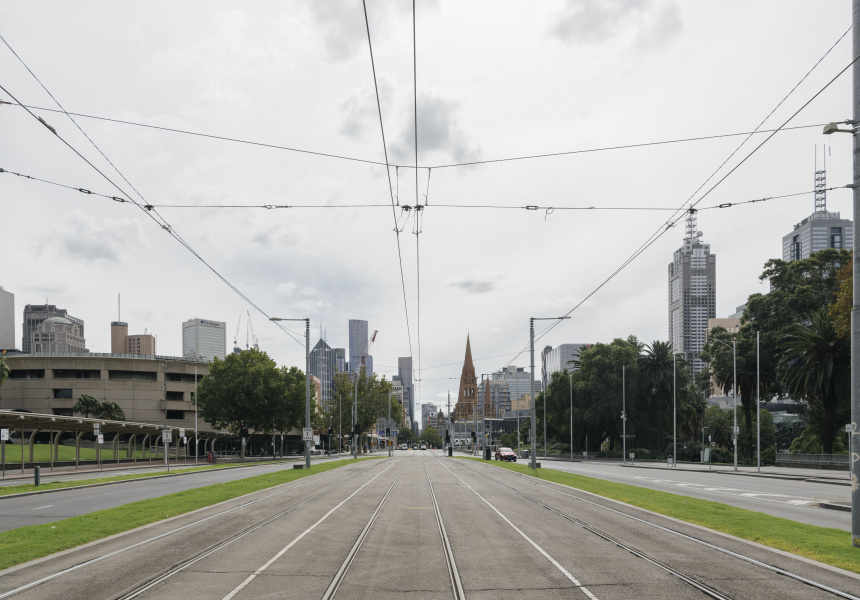 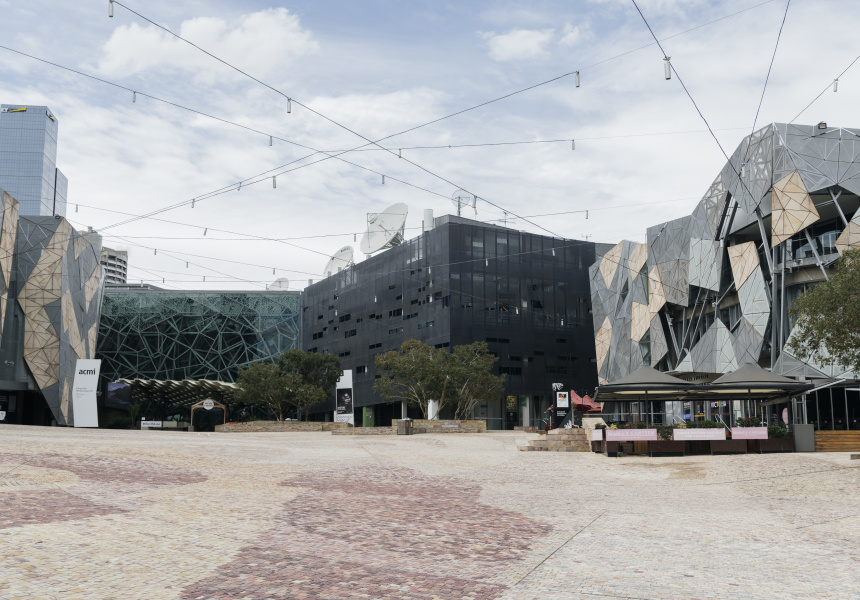 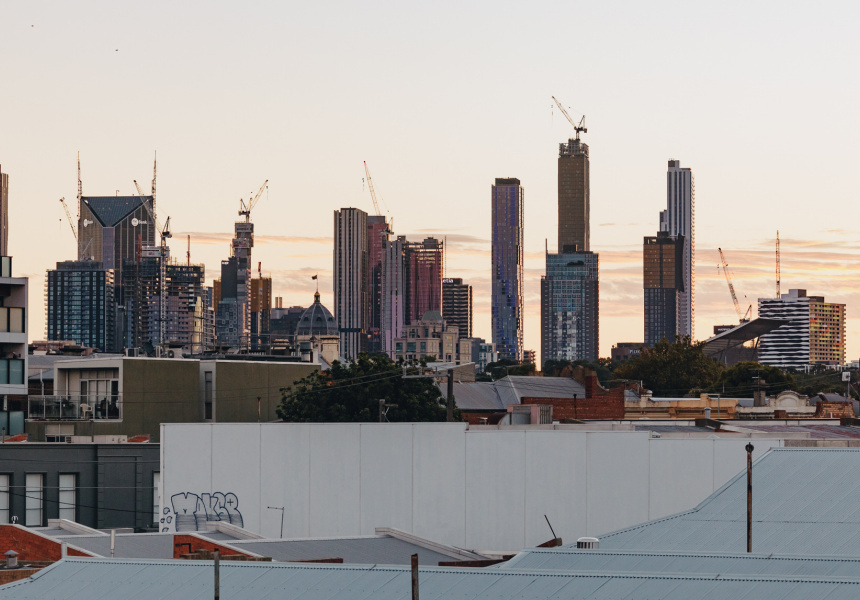 Premier Daniel Andrews has confirmed the rumour that’s been circulating around Melbourne for days: the city is moving to stage-four lockdown restrictions.

The news comes after Victoria reported 671 new coronavirus cases overnight. Of the 6519 active cases in the state, 760 are “mystery” cases where the origin of the infection is unknown.

More than three weeks into the second round of stage-three restrictions, it’s clear that the current measures aren’t flattening the curve as effectively as health officials and the state government had hoped.

A state of disaster has been declared and will come into effect at 6pm today, along with the new restrictions.

“This will be in addition to the state of emergency that’s operated throughout,” Andrews said. “This means that police and others have additional powers.”

Starting tonight, a curfew will be implemented across metropolitan Melbourne from 8pm to 5am – the only reasons to leave home will be to “get care, give care, go to or from work, or be at work”.

In addition, residents of metro Melbourne will no longer be able to travel more than five kilometres from home, and only one person per household can go shopping – and only once per day.

Exercise, too, will be limited further.

“You’ll be able to have one hour of exercise, no further than five kilometres from your home,” Andrews said. “That means it’s fresh air. It’s a jog. It’s a walk. It’s in your local neighbourhood. It’s staying close to home or in your home.”

Recreational activity will no longer be allowed. “It’s no longer three sets of tennis, or a game of golf, or any of that.”

A maximum of two adults may exercise together, but they don’t have to be from the same household. Exemptions will be made for children who require supervision, so families with young kids can exercise as a unit.

Travel exemptions apply to intimate partners who live more than five kilometres from each other, and to parents “sharing custody arrangements, those exemptions are commonsense framework, that is unchanged”.

Rules around funerals are unchanged, but from 11.59pm on Wednesday, weddings not be allowed unless for “compassionate reasons” (for example, terminal illness).

Also from 11.59pm on Wednesday: regional Victoria will move to stage-three restrictions.

Schools across the state will also return to remote learning, including year 11 and 12 students.

“Special schools will remain open for those who really need to be in those settings,” added Andrews. The children of essential workers will also “be able to go to school and be supervised – but it will really only be those that are absolutely necessary to do so”.

These new restrictions will be in force for six weeks, until 11.59pm on September 13.

“These are big steps, but they’re necessary. We’ve got to limit the amount of movement, therefore limiting the amount of transmission of this virus. We have to clamp down on this, and get to the point where we have much lower numbers as quickly as we possibly can,” Andrews said.

Announcements relating to businesses, enforcement, fines, penalties and “the processes to hold people to account if they’re not doing the right thing” will be made tomorrow.

A summary of the new restrictions can be found here. 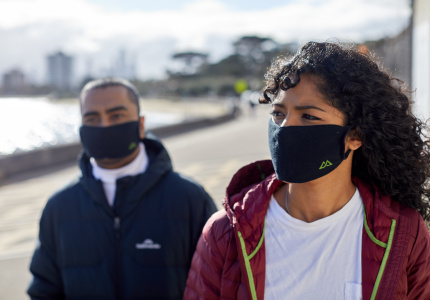