This is the most exciting experience since Legoland opened at Chadstone five years ago. In addition to a five-metre-long tram made of 651,489 bricks, it’ll feature a machine that turns visitors’ faces into custom Lego mosaics in minutes – just the second of its kind in the world. 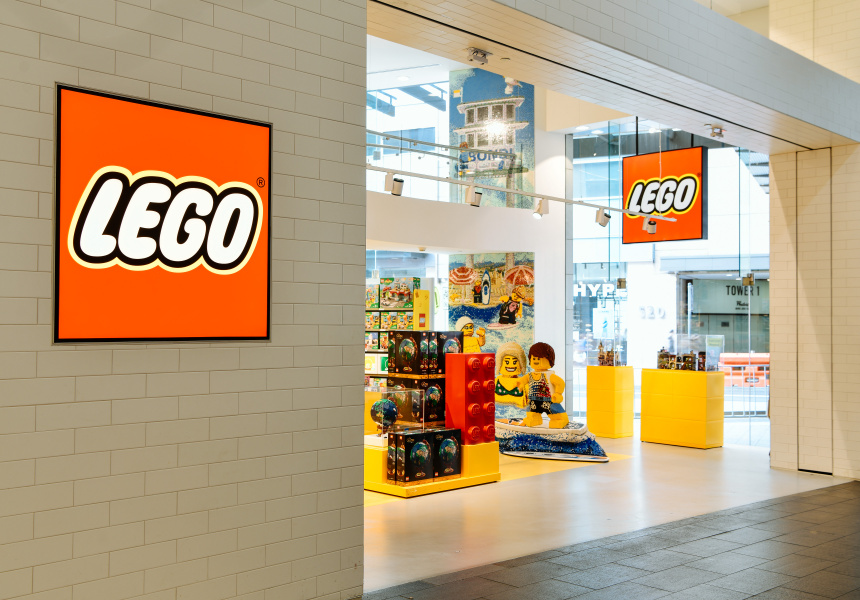 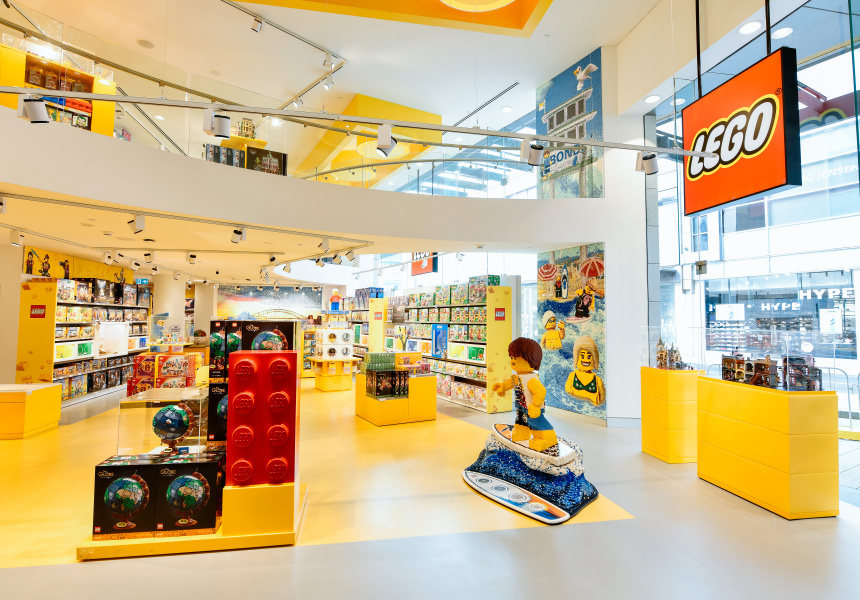 Melbourne Lego fans are in for a treat. On Saturday the company will open a new 559-square-metre store at Melbourne Central with local retail partner Alquemie Group. That’s almost double the size of the southern hemisphere’s next-largest outlet.

The store will offer a custom-built retail concept with immersive and hands-on experiences that go beyond boxes on a shelf. There’s a never-before-seen model of a Melbourne tram, made from 651,489 bricks and standing at five metres long. At a Minifigure station, you’ll be able to mix and match heads, torsos, legs and accessories to design your own Lego Minifigures.

Got any burning brick questions? Sit down at the virtual Storytelling Table and meet with set creators to talk everything from the newest themes to how the sets are made. What about a model that isn’t quite finished? Head over to the Pick-A-Brick Wall to find that single, specific piece you’ve been looking for. And that rare set you just can’t seem to get your hands on? It’s probably here.

“We’ve created a one-stop destination for Lego fanatics of all ages, there truly is something here for everyone,” says Matthew Robertson, general manager for Lego Certified Stores. “Being the largest store in the Southern Hemisphere, we’ve been able to bring everything we want under the one roof.”

The store will also feature a Personalisation Studio where visitors can reimagine themselves in Lego form using a mosaic maker. Like a photo booth, the mosaic maker first captures your image and then transforms it into a Lego mosaic portrait in a few minutes. Melbourne Central’s Personalisation Studio is the second of its kind, the first being stationed at NYC’s epic Lego “Retailtainment” store.

The store comes five years after the successful opening of the Legoland Discovery Centre at Chadstone, which featured two million bricks and a Miniland Melbourne containing 25 local landmarks including the MCG, the Arts Centre, Eureka Tower, the Shrine of Remembrance and Flinders Street Station.

Lego Melbourne Central opens at 10am on Saturday May 7.