Council to Prioritise Pedestrians Over Cyclists in Southbank 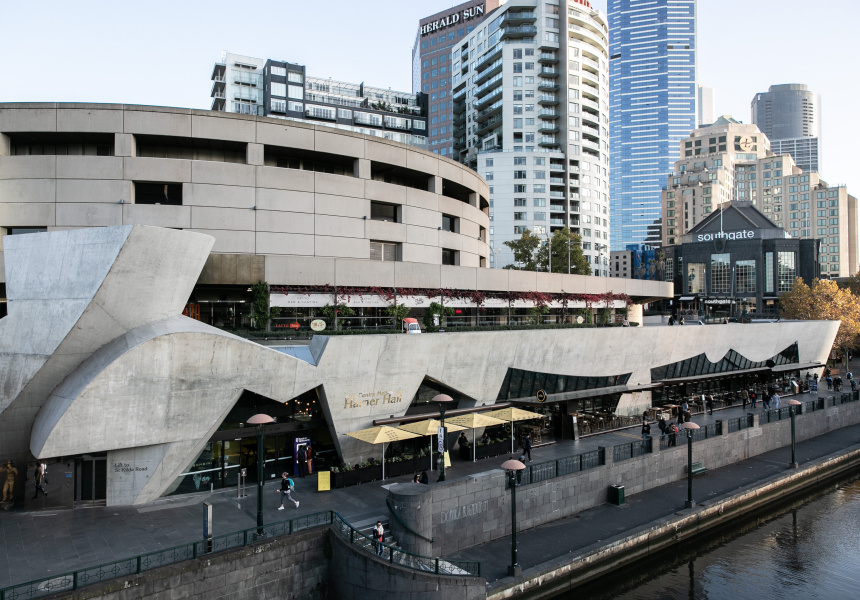 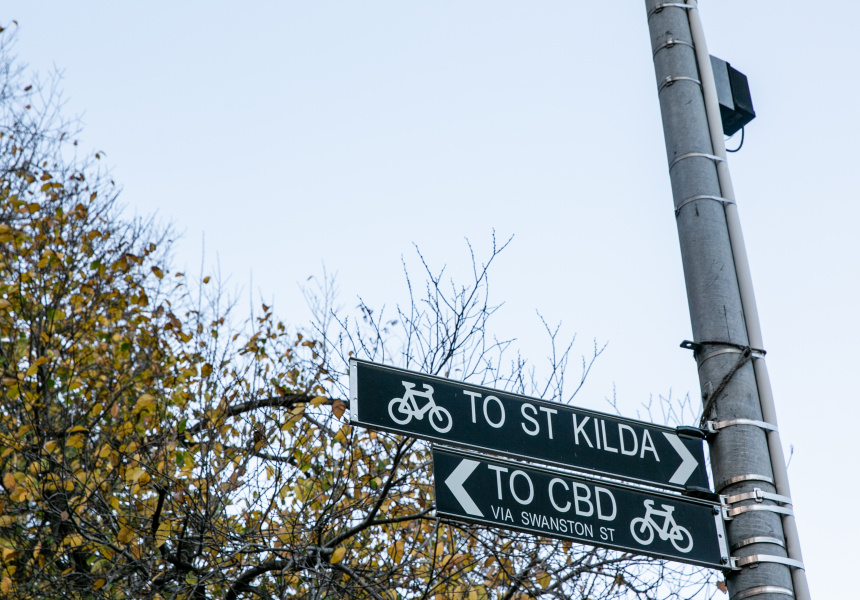 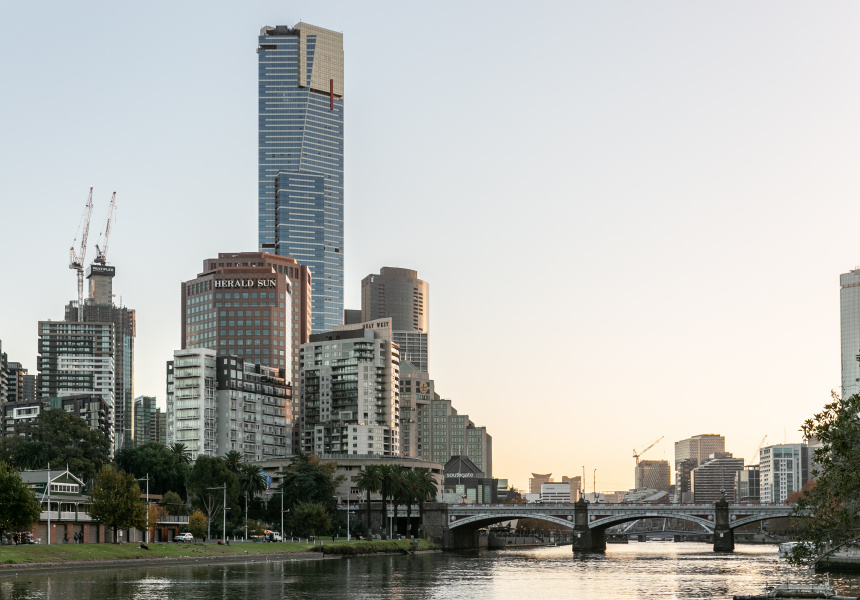 The congestion caused by the number of cyclists and pedestrians on Southbank Promenade is being addressed with a $5.1 million project to revitalise a 300-metre section of the walkway. Melbourne City Council plans to revamp the stretch between the Princes Bridge and Evan Walker Bridge in a bid to make it more pedestrian-friendly.

The plans include replacing pavement, improving public lighting, and enhancing the growing conditions for trees along the riverside area.

The new cycle paths will be completed by late 2019 and are expected to decongest cycling traffic along Southbank Promenade.

These plans are part of the city council’s $28.7 million investment to create more and improve existing public open spaces over the next year.