Victoria’s Department of Transport has announced it’s undertaking major road and public transport works during the holiday period and well into summer, so prepare for significant disruptions. We hate to be the bearer of even more bad news, but you might want to start planning your summer road trips ahead of time. From Boxing Day and throughout most of summer, Melbourne motorists can expect significant delays and interruptions as the Department of Transport’s Big Build ramps up.

Delays on four critical roadways – the West Gate Bridge and Freeway, the Monash (M1) and the M80 ring road – will all be affected. Public transport disruptions should be expected too, as major works will also be underway on 10 rail lines and seven tram routes.

“Motorists should expect significant delays of up to an hour at times on the West Gate-CityLink-Monash (M1) corridor over summer and are encouraged to plan ahead and seek alternative routes,” the Department of Transport said in a statement.

In an unusual choice of timing, regular annual maintenance will take place on the West Gate Bridge between Boxing Day and Tuesday January 4. Three out of five outbound lanes will be closed completely, which is expected to cause significant delays to Melburnians keen to get out of the city in the holiday period.

Between January 11 and late February the West Gate Freeway will be widened, causing ongoing disruptions. Williamstown Road will be closed beneath the bridge, including its city-bound entry and exit ramps. The West Gate Freeway-M80 outbound ramp and the M80-Princes Freeway ramp will also be closed for the duration.

On the north side, motorists can expect weekend closures of the M80 ring road from late January to mid-February as the stretch between Sydney and Edgars Road is upgraded and resurfaced. Works will also continue in Bulleen on the Park & Ride project, which has been fast-tracked to open by the end of 2022 – four years ahead of schedule. 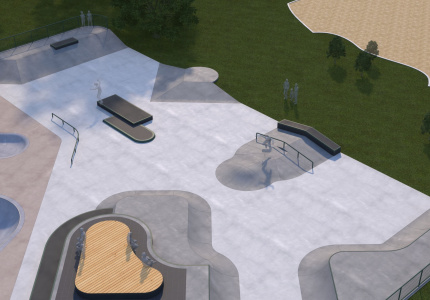 A Beloved Fitzroy Skate Spot to More Than Double in Size 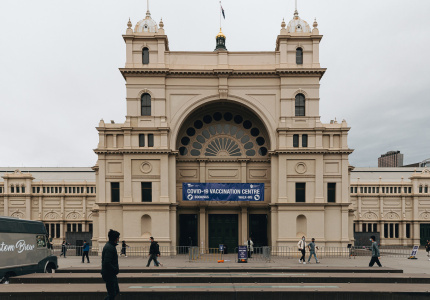