From April next year, sections of some of the city’s major roads will be shut down as the building of the Melbourne Metro Rail Tunnel begins.

Parts of St Kilda Road, Domain Road, A’Beckett Street and Franklin Street will be closed for years as part of the construction process, the state government announced on November 28.

In late April 2017, Domain Road will be closed from St Kilda Road to the edge of Edmund Herring Oval for construction of the new Domain Station. The number 58 tram will begin running at that point, the government says, along its new Toorak Road West route.

Then, from late next year for three years, St Kilda Road will be reduced to just one lane each way between Domain and Toorak Road while the new Domain Station is built. Tram, pedestrian and bicycle access will continue as normal.

To try to alleviate congestion as a result of those closures, the city is removing parking near intersections on La Trobe Street between Exhibition and King Streets. A “no-stopping” zone will also be introduced eastbound on Victoria Street between Leicester and Nicholson Streets during morning peak hour.

“More than 100 traffic lights at key intersections across inner Melbourne will be re-programmed to improve traffic flow,” the government also announced. “CCTV cameras will be installed on alternative routes such as Kings Way and Queens Road, to monitor traffic in real-time and respond to incidents on these key corridors quicker.”

The Melbourne Metro Rail Tunnel is due to open in 2026. The project involves building a nine-kilometre tunnel and five new underground train stations.

Minister for Public Transport Jacinta Allan says, “There will be a huge impact on our city while we build the Metro Tunnel.” But adds, “The biggest impact will be once its finished, delivering more trains in and out of the city for passengers in suburbs and regions across Victoria.” 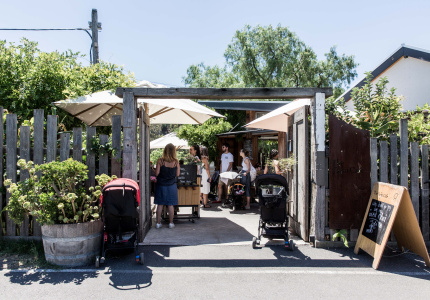 Premier Daniel Andrews: Easing of Restrictions Planned for November 1 Could Be Brought Forward 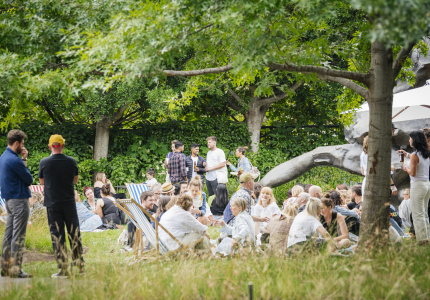 Melbourne, Here’s What You Can and Can’t Do From October 19

Premier Daniel Andrews: Easing of Restrictions Planned for November 1 Could Be Brought Forward

Melbourne, Here’s What You Can and Can’t Do From October 19