New users will receive a 50 per cent discount on fares for the first month of service. 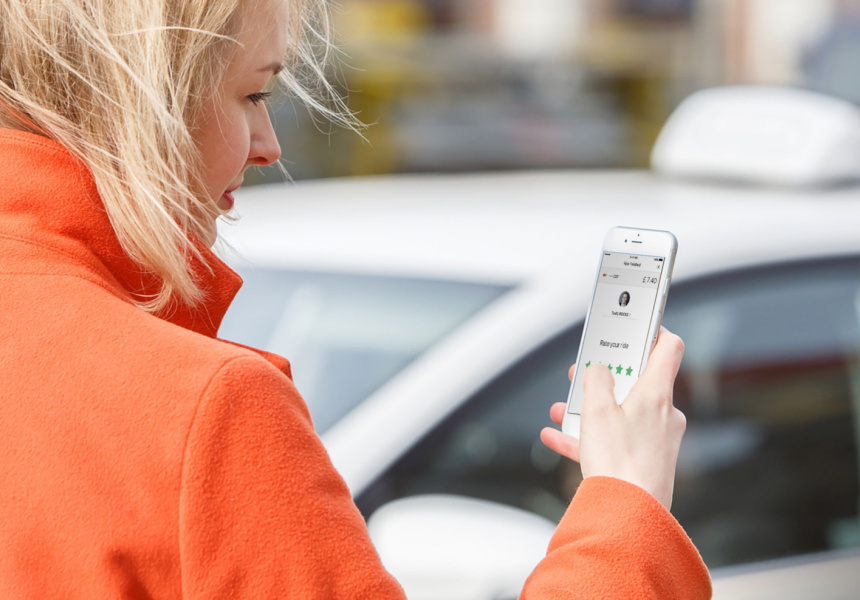 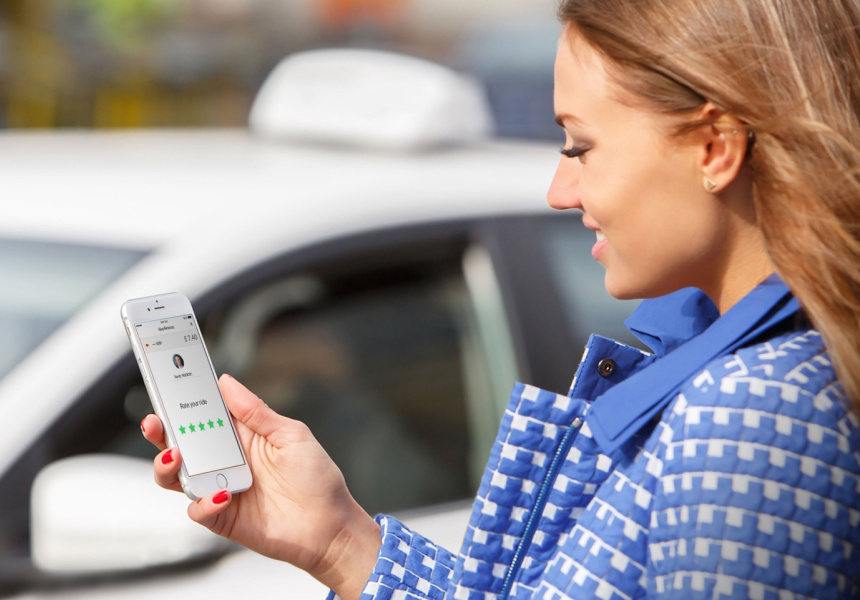 It would seem Uber has its work cut out for it. Last week ride-share/taxi hybrid Oiii launched in Melbourne and now ride-share service Taxify is set to join the cabbie ranks, following its Sydney launch late last year.

To help it assimilate, it’s offering 50 per cent off all rides, from 10am Thursday. No codes required, the discount will be automatically applied to all fares.

How does it stack up against its competitors? For starters, Taxify promises to be at least 5 per cent cheaper than Uber.

So far, over 10,000 drivers have already registered in Melbourne ahead of its launch.

Estonian Markus Villig founded Taxify in 2013, when he was 19 years old. It now operates in 26 countries, including Canada, Austria, Nigeria, Kenya and Iraq.

In September, Taxify was banned in London three days after it was introduced. Transport for London said Taxify was not a licensed operator. The company is appealing the ban. Uber suffered the same fate but continued to operate in the British capital.

You can download the app from iTunes and Google Play.