The Greyhound Hotel in St Kilda Faces the Wrecking Ball

There is still a small chance to save the iconic queer venue, which is 164 years old. 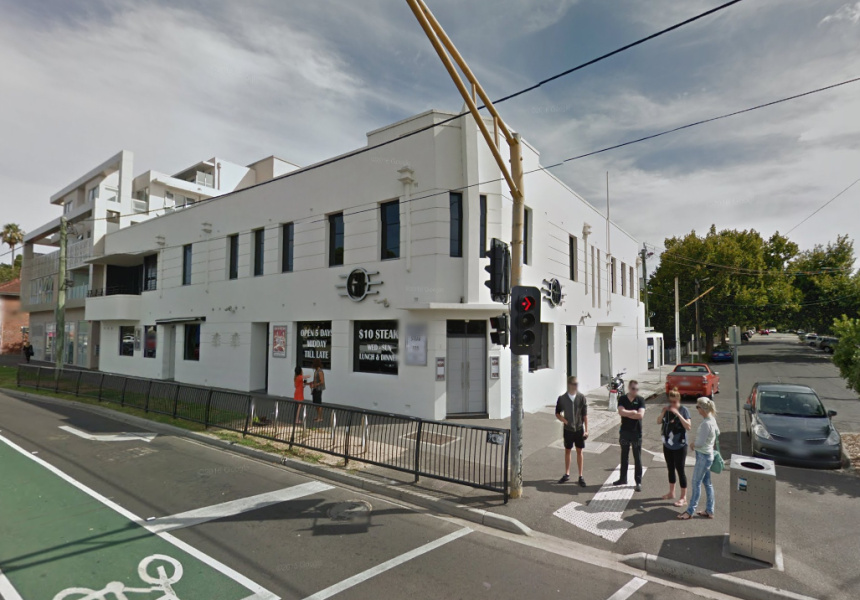 St Kilda could soon lose its beloved queer pub, the Greyhound Hotel, which looks likely to be demolished. The 164-year-old venue has played a vital role in Melbourne’s LGBTIQ history, hosting drag shows for more than 20 years. The demolition could take place as early as next week.

After the pub closed in January, Port Phillip City Council rejected an application for an eight-storey apartment to be built on the site.

The building’s owners have appealed to the state planning tribunal but are still entitled to demolish the pub as a private surveyor issued a demolition permit last June. The permit allows for demolition to begin at any time.

A change.org petition has gathered the signatures of more than 2600 supporters hoping to save the pub.

Although the Greyhound was built in 1853 it underwent extensive renovations in 1936, making it ineligible to receive a heritage listing based on the value of the structure alone. The council is instead seeking to protect the hotel based on its cultural significance.

A report by Context heritage consultants found the hotel held significant cultural value, saying “The local and broader Melbourne LGBTIQ community specifically has strong associations with the Greyhound Hotel, valuing it as a home, a venue for entertainment and a place that represents this community’s identity, in particular its openness, inclusiveness and creativity.”

Planning Minister Richard Wynne rejected a previous application to protect the hotel as a heritage assessment had not been made.

A spokesperson for the minister told the Age he would consider any council requests provided the necessary heritage assessments had been completed. The Greyhound joins the depressing and ever-growing list of historic Melbourne pubs destined for rubble.