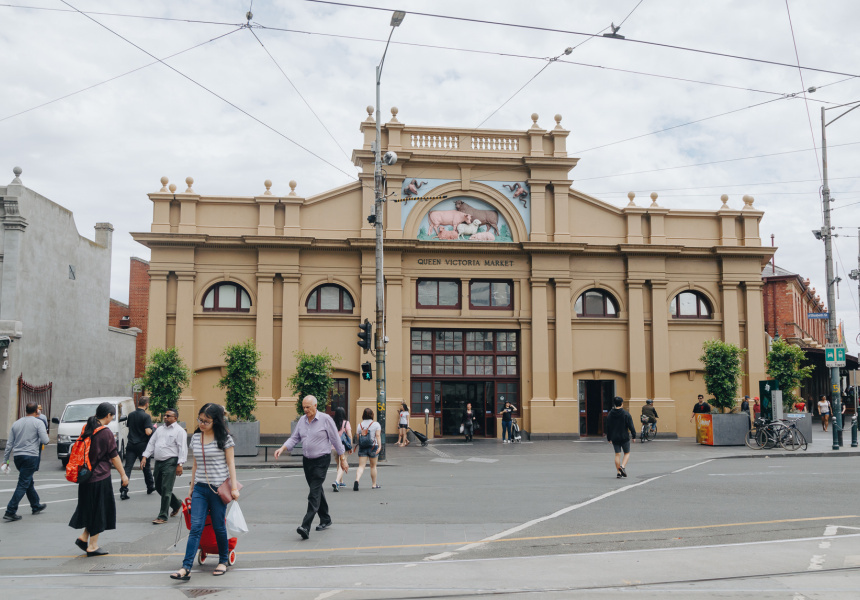 If you’re Google-less, it used to be a real drag trying to figure out if you’ll make it to the Queen Vic Markets in time to pick up your fresh veg for the week. But now, for the first time in 20 years, the market’s opening hours have been changed.

The market is still closed on Monday and Wednesday but now weekday hours have been standardised across the board. Tuesday and Thursday’s opening hours have been extended by an hour to 3pm, and Friday has been reduced by two hours to a 3pm close.

Weekend closing times have been lined up too. Saturday’s trading hours have been extended by an hour to 4pm to be in line with Sunday.

The market will open at 6am on Tuesday, Thursday, Friday and Saturday; and at 9am on Sunday. Speciality shopping is open from 9am every market day.

In July, as part of the market’s $250 million renewal, it opened String Bean Alley – a collection of 26 shipping containers housing sellers of vintage collectibles and importers of Japanese homewares. And in May the market banned single-use plastic bags and straws.

The new hours come into effect on Tuesday October 29.