Authorities say there is a risk of illness to swimmers. 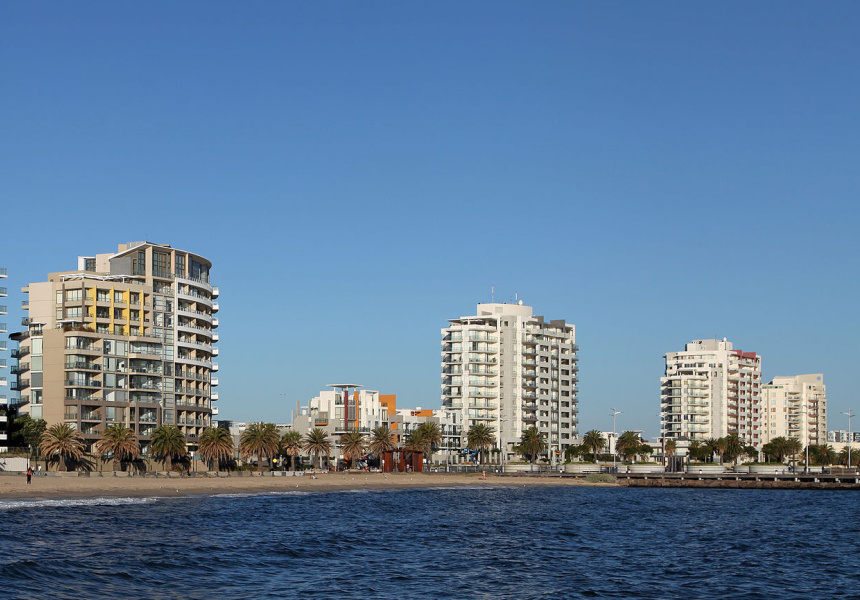 Victoria’s Environment Protection Authority (EPA) has advised beachgoers to avoid Port Phillip beaches as run-off from the weekend’s rain spills into the bay. The run-off can contain higher than usual levels of bacteria.

The EPA said in an update on Tuesday that there could be an increased risk of illness to swimmers following the heavy rains.

Earlier today, all 36 of Port Phillip Bay’s beaches received a “poor” forecast by the EPA. Beaches handed the rating are not considered suitable for swimming.

Although many wouldn’t consider this beach weather, if you’re one of those planning to go for a paddle, the EPA advises waiting up to 48 hours after heavy rain to avoid illness.

For updates on which beaches are and are safe for swimming visit Yarra & Bay Watch and follow Victoria EPA on Twitter.