A report has surfaced of a contaminated pear, purchased from a supermarket in Berwick. 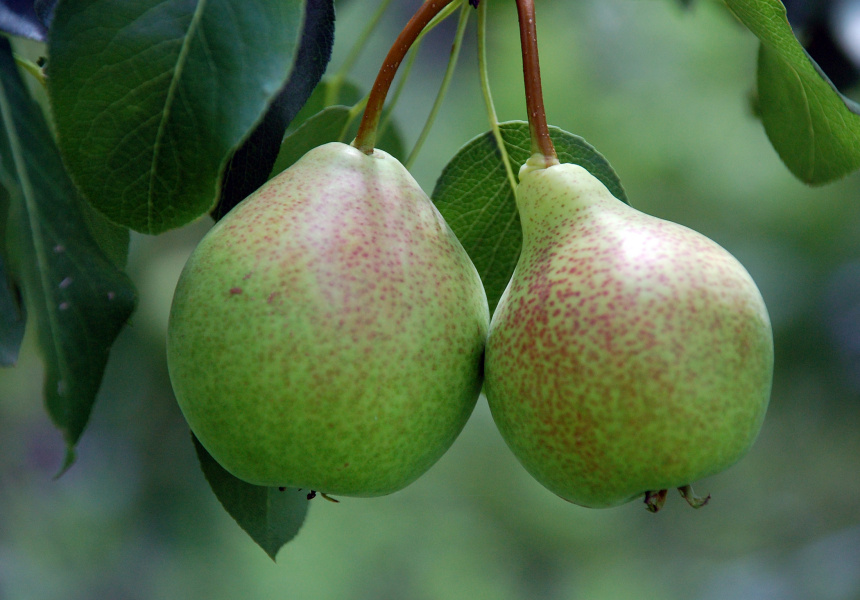 Just days after a Queensland farm supervisor was charged with planting needles in strawberries – and in the process sparking a nationwide series of copycat crimes – an ABC employee has found a needle in a pear purchased from a Woolworths supermarket in Melbourne’s south-east.

As reported by the ABC, make-up artist Claire Bosner bit into the contaminated pear on Tuesday while driving. She discovered the needle before biting it and was not injured.

Bosner claims she bought the pear from a Woolworths in Berwick over the weekend and handed it in to a different store in Seaford after discovering the needle.

A Woolworths spokesperson told Broadsheet the company is “aware of the customer report” and is investigating the matter.

The strawberry contamination scare, which began in September, devastated growers around the country when sales plummeted following the scare.

Victoria Police is looking into the matter but at the time of publishing a statement had not yet been released.