The changes begin next month. 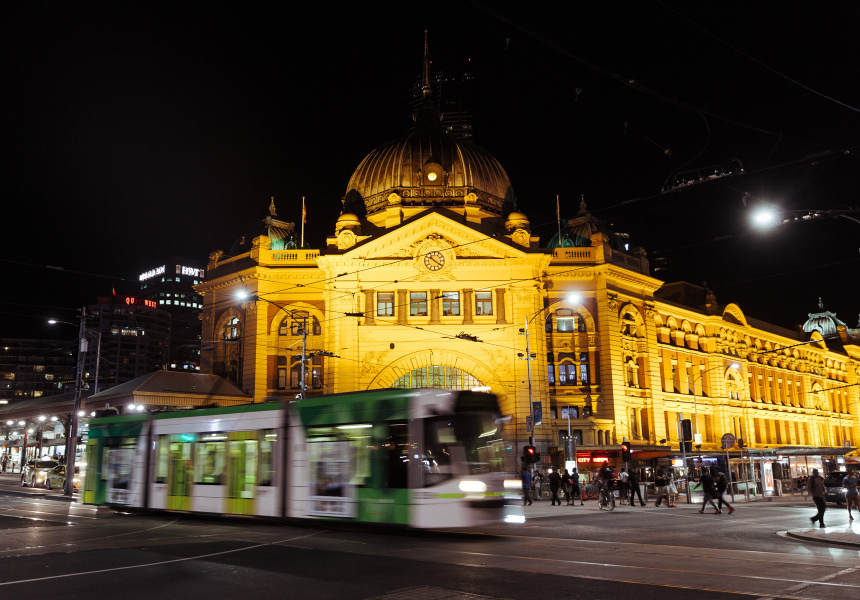 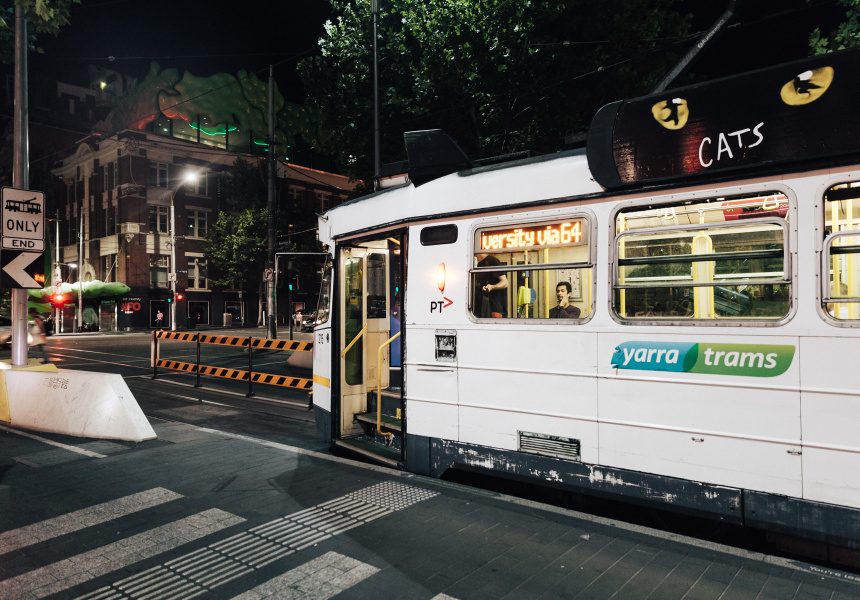 Think twice before wearing your heaviest coat to work this winter if you plan on taking the tram.

Six of Melbourne’s busiest tram routes will see a cut to services on May 1, leading to potential increased crowding during peak hour, the Age reports.

Routes that will be affected include 11, 19, 59, 67, 86 and 96 due to the timetable changes next month. The Andrews government has remained tight-lipped on the potential for further cuts.

The majority of the cuts will be aimed at night-time services but peak morning services will also be affected. Included are the 8am–9am services on the 96 route where three weekday city-bound services from East Brunswick will be cut.

Regular passengers heading home to Coburg North on the 19 will also be feeling the pinch from the trimming of four Friday night services, reducing the frequency of trams after 8pm to 20 minute intervals.

More Friday night cuts will hit route 86 between Docklands and Bundoora, and on Sunday nights, routes 59 and 67 have lost one service each.

Passengers have risen by 12 per cent over the past year, reaching 203.8 million journeys, according to the Age's report.

Potentially more cuts will be revealed when the new Yarra Trams timetable is published May 1.