The councils – located in Melbourne’s south-east – will be refunding 200,000 fines after an investigation by the Victorian Ombudsman. 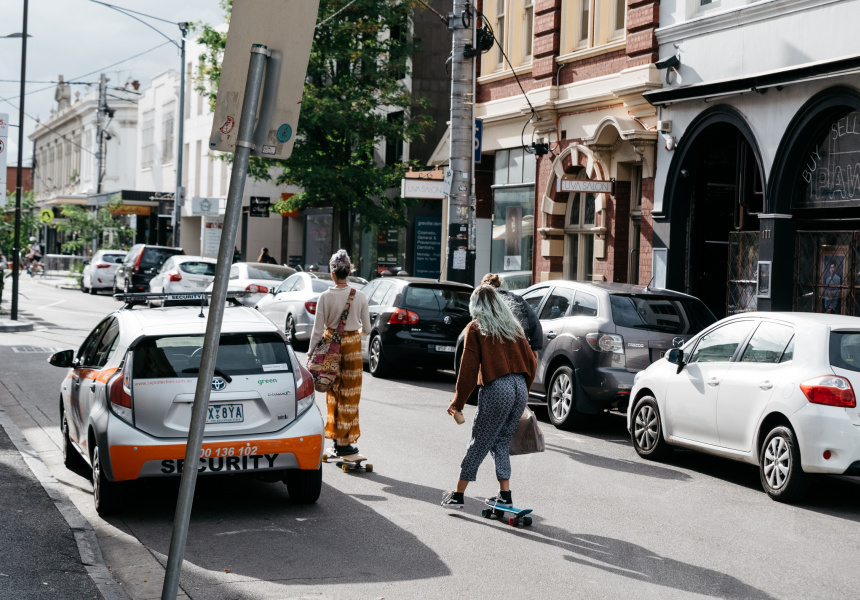 More than 200,000 parking fines – worth almost $20 million – are being refunded by three Melbourne councils after an investigation by the Victorian Ombudsman found them to be in breach of the Infringement Act.

The office of Ombudsman Deborah Glass found that Glen Eira, Port Phillip and Stonnington councils in the city’s south-east acted “contrary to law” by outsourcing the review of parking-ticket disputes between 2006 and 2016.

Under the law, councils must review parking infringements internally and can’t hire private contractors to do it for them.

The councils believe they acted lawfully by outsourcing to private contractor Tenix, but have agreed to repay the fines per the Ombudsman’s recommendations.

The City of Port Phillip will repay $8.8 million worth of parking fines, the City of Stonnington will repay $6.9 million, and Glen Eira City Council will repay $3.67 million.

The refunds cover motorists who unsuccessfully appealed infringements that were found to have been reviewed by Tenix. Those whose appeals were reviewed directly by the council are exempt.

Eligible motorists from the City of Stonnington can fill out an online form to request a review, while those from the City of Port Phillip can follow the instructions found here. Glen Eira City Council is expected to issue more details about its refund scheme tomorrow.

You can read the Victorian Ombudsman’s report here.