It will put Melbourne’s on-street parking costs in line with Sydney’s. 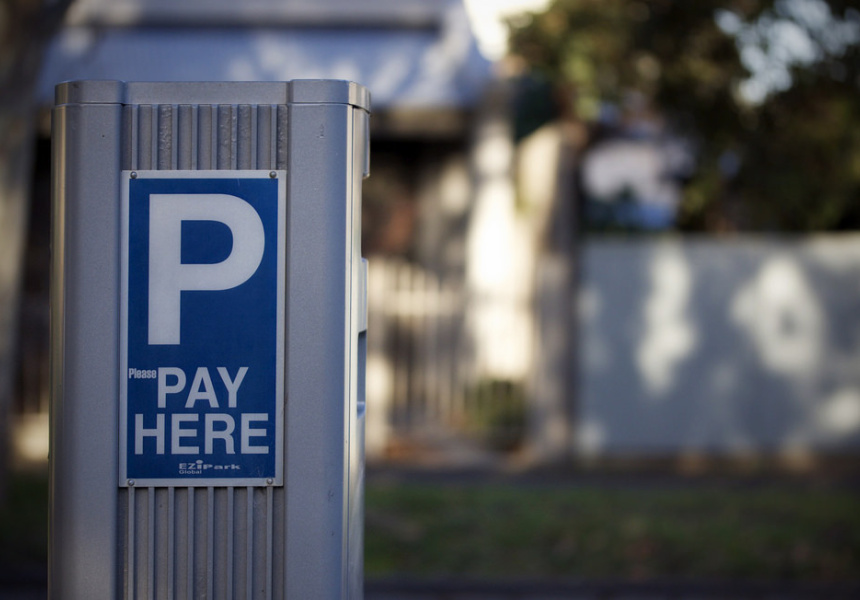 On Tuesday, the City of Melbourne released its draft budget for the 2018/19 year. The council plans to spend more than $576 million on services for Melburnians, but it needs capital to do that. One possible revenue-raising measure is a proposed increase to on- and off-street parking fees.

The change would see the cost of a one-hour park in the CBD rise by $1.50 to $7 for the hour. Outside of the city centre fees could increase up to 80 cents per hour.

As stated in the draft budget, since 2011 the number of car-parking spaces in Melbourne’s CBD has decreased by 22 per cent, and by 5 per cent outside of the central city area.

The council says car-parking spaces will continue to disappear as infrastructure works such as the Metro Tunnel Project ramp up. Raising parking fees could offset the short fall in revenue, as the number of spaces continues to drop.

This would be the first parking fee increase since 2013, bringing on-street parking costs in the CBD into line with Sydney’s.

After the draft budget is considered at a council meeting on Thursday afternoon, the public can comment on the proposals until June 13, 2018. Following public consultation, the council will decide on its final budget on June 26, 2018.