The building was nearly 160 years old. Over the weekend, developers unlawfully knocked down a historic Carlton pub.

The Corkman Irish Pub, which was previously known as the Carlton Inn, was built 159 years ago. Earlier this month the building suffered a suspicious fire.

According to the Age, residents rang Melbourne City Council on Saturday night to complain about a demolition noise from the site on the corner of Leicester and Pelham streets.

The council issued a stop-work order to prevent further demolition, but the building had already been mostly destroyed. Still, a demolition crew returned on Sunday to complete the destruction.

Lord Mayor Robert Doyle told the Age: “This is a very, very serious matter – that building was protected by a heritage overlay.”

Heritage overlay are part of local council planning schemes that help protect the heritage of a local area and places of local significance.

The developers behind 160 Leicester Pty Ltd, Stefce Kutlesovski and Raman Shaqiri, may now face a fine of up to $200,000. They paid $4.76 million for the pub in August.

A Melbourne University student yesterday published “An Ode to The Corkman”, in which he wrote: “It was something both more, and less, than a standard Irish uni pub. Yes, the beer was bad. Yes, the décor was dubious (at best) … the reason we all went there was because it was ludicrously close to the building in which we spent all of our other waking hours. But that closeness meant that everybody went there. And that everybody went there meant that a community existed.”

A photo posted by Melbourne Heritage Action (@melbourne_heritage_action) on Oct 16, 2016 at 6:52pm PDT

All thats left of the Carlton Inn, where the Lord Mayor and planning minister are about to hold a press conference. Look out for us on 7 and 9 news tonight #heritage #demolition #illegal #vandalism #corkmaninn

A photo posted by Melbourne Heritage Action (@melbourne_heritage_action) on Oct 17, 2016 at 4:46pm PDT

This is what's left of the Corkman Irish Pub in Carlton #gripe pic.twitter.com/xEyGrs5N2w 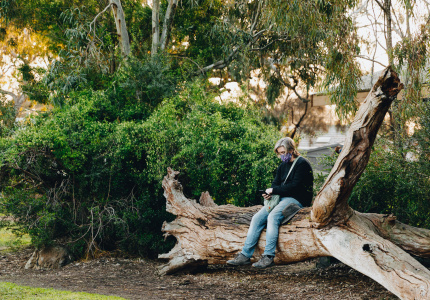 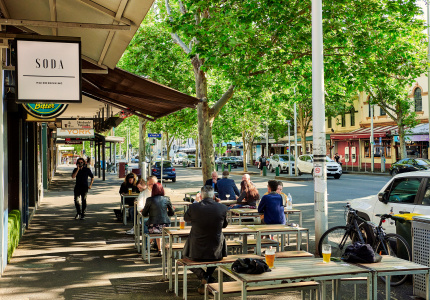 Melbourne’s Lockdown To Lift, but There Are New Restrictions