North Melbourne Station Has Been Evacuated 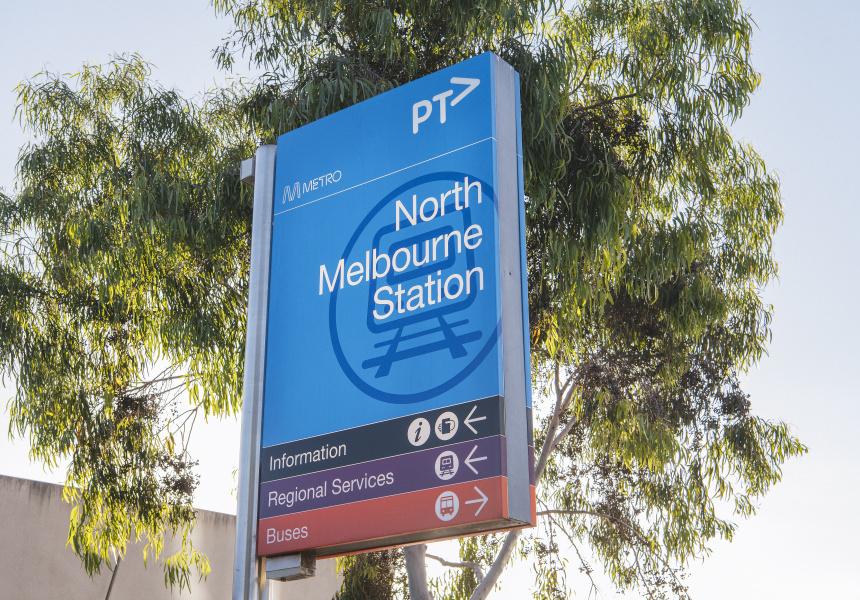 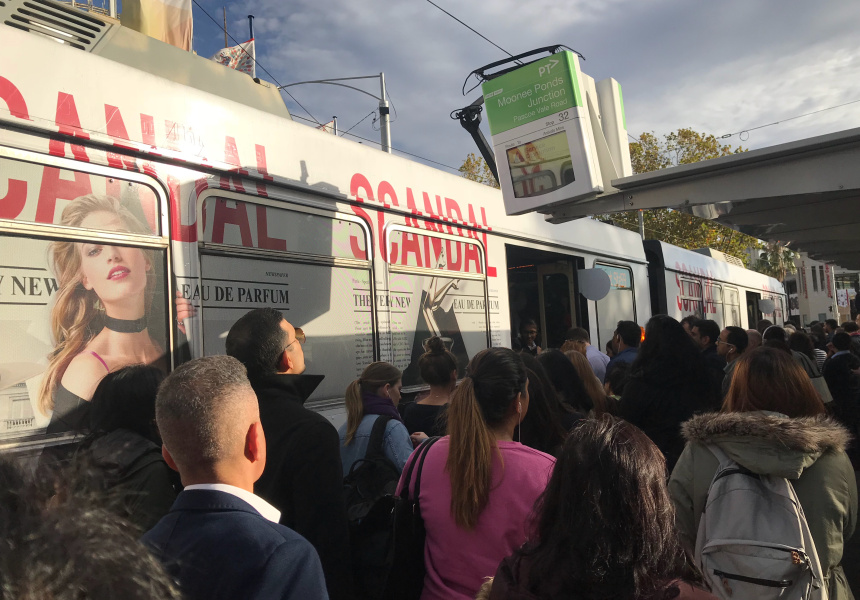 North Melbourne Station has reopened. A bag left near the tracks was the cause of the evacuation.

A police spokesperson told Broadsheet: "The device has been declared safe and all platforms other than platform one are resuming to normal operations."

Passengers were been stranded at North Melbourne Station on Thursday morning.

Trains were stopped at about 8am by Victoria Police, which conducted safety checks on a suspicious item.

The station was evacuated as a precaution.

Earlier in the day trains were stopped on the tracks outside the station. At the time Metro warned passengers not to leave the stationary trains.

All trains through or approaching Nth Melbourne have been stopped due to a @VictoriaPolice request.
Listen for announcements, services may be altered at short notice.

If you are onboard a train which is stopped, listen for announcements and remain on board. pic.twitter.com/ZWn4Oe0XOO

The Upfield line is experiencing major delays inbound to the city, with V-Line services from Shepparton and Seymour delayed in both directions for up to 40 minutes.

Craigieburn, Werribee, Williamstown and Sunbury lines have all returned to good service.

Delays are expected to continue throughout the morning.