Tram Services Will Stop This Week Due to Strike Action

If you’re heading to the Australian Open today, it’s worth seeking an alternative mode of transport. 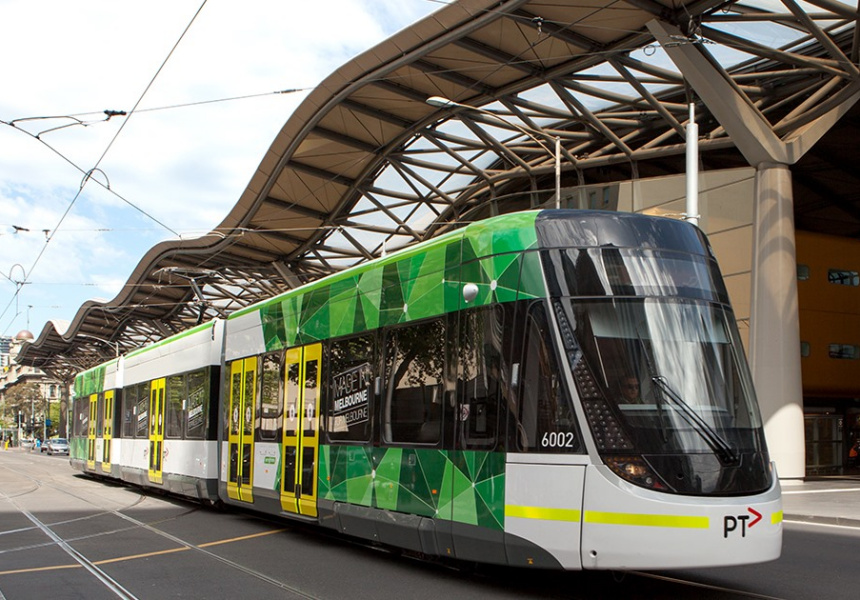 Yarra Trams is advising commuters to avoid non-essential public transport trips on Tuesday and Thursday, as no trams will be running from 10am to 2pm due to strike action.

Melbourne tram workers – who are represented by the Rail, Tram and Bus Union (RTBU) – will stop work during those hours due to an ongoing pay dispute with the Victorian state government.

Delays are expected across the network until at least 3.30pm on both days.

Reminder: due to today's industrial action, there are no trams running from 10am until 2pm, with delays expected until 3.30pm. Limited tram replacement buses are in operation but will not service all tram routes and stops. Visit our website for details: https://t.co/cp0l6NvaO8 pic.twitter.com/x9zDUAgpel

Limited replacement bus services are scheduled in the city, along St Kilda Road, and to major universities and hospitals, but a knock-on effect is expected on Metropolitan trains and V/Line trains, and buses, which may be busier than usual.

The strikes follow similar actions on November 18 and December 5, 2019.

For updates on travel delays head to ptv.vic.gov.au/plan/disruptions.