No More oBikes for Melbourne

The Singaporean company has decided to remove its bicycles from Melbourne streets following strict new rules and months of misuse. 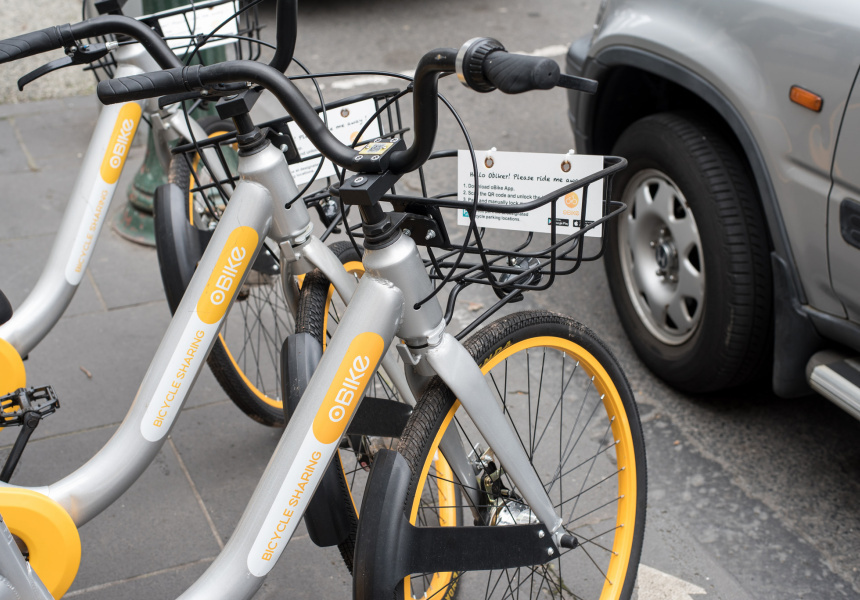 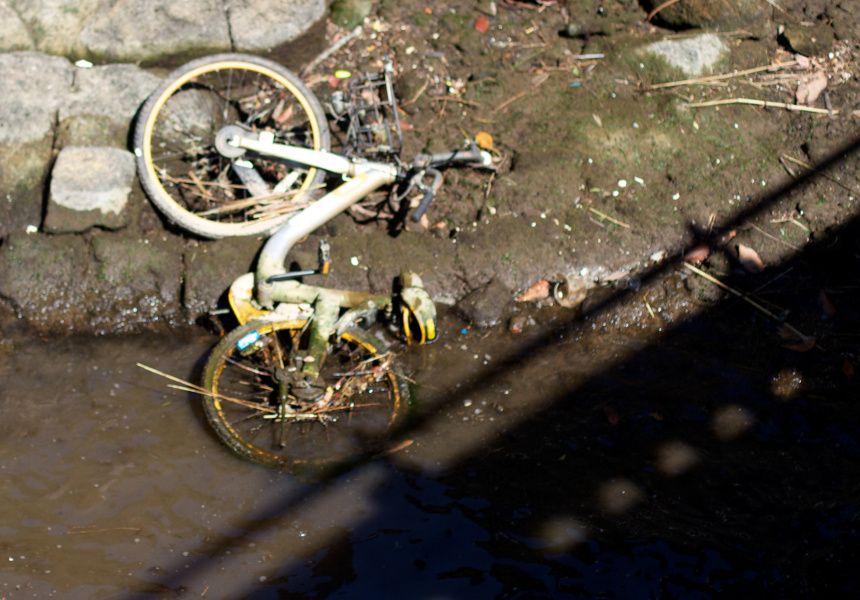 They’ve been thrown onto roofs and into the Yarra River. Dismantled for parts and trashed by vandals. E.T. the Extra-Terrestrial took one for a couple of rides. Some people even used them for their intended purpose, as a relatively convenient form of two-wheeled transportation.

But the yellow bikes will soon be gone from Melbourne’s streets. On Tuesday, newly elected Melbourne Lord Mayor Sally Capp announced the Singaporean bike-share company will exit the Melbourne market.

“We recommend that all people should stop using oBikes from this point forward,” Capp said during a press conference, adding the City of Melbourne has recommended the company deactivate its remaining bikes, and the council will help it collect them.

The bikes will be delivered to the impounding facility used to store previously confiscated oBikes.

While oBike hasn’t given the council a specific reason for its withdrawal, the decision is likely linked to strict new regulations recently imposed by the Environmental Protection Agency. Under the new rules, the company would be fined $3000 for dumped or damaged bikes not removed within a set time frame. This included a two-hour window to remove any bike creating a hazard, and 48 hours to remove bikes stuck in trees.

Capp pinned the blame for the misuse of the share bikes on a small group of individuals, rather than the Melbourne community as a whole.

“What’s made it very difficult for everyone involved is the behaviour of people using the oBikes,” says Capp. “If we want to have these sorts of operators within our city then we need to have behaviours that respect the way in which we use them.”

Despite the problems faced by oBike, more bike-share companies like it could be on the way.

As reported by the Age bike-share company Mobike is preparing to launch in Melbourne next month.