The Pizza Hut pagoda is gone. 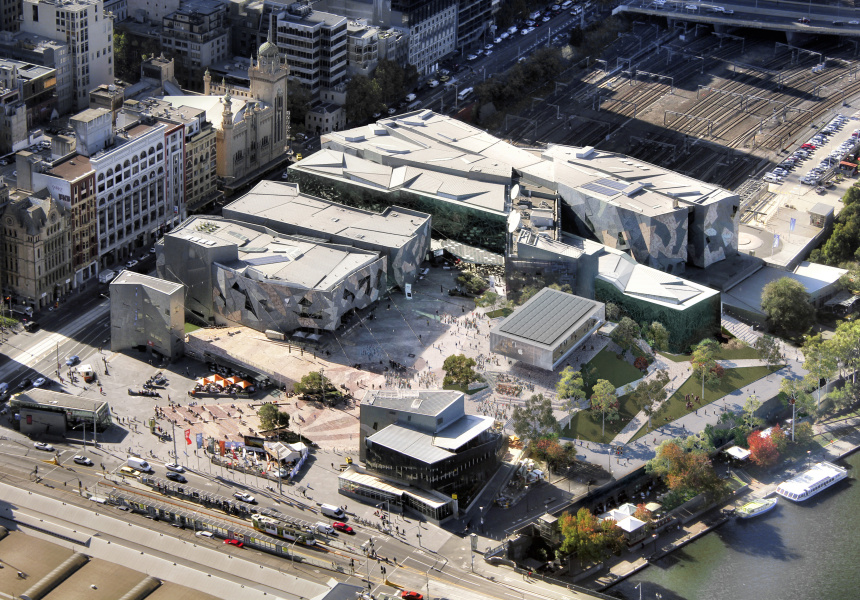 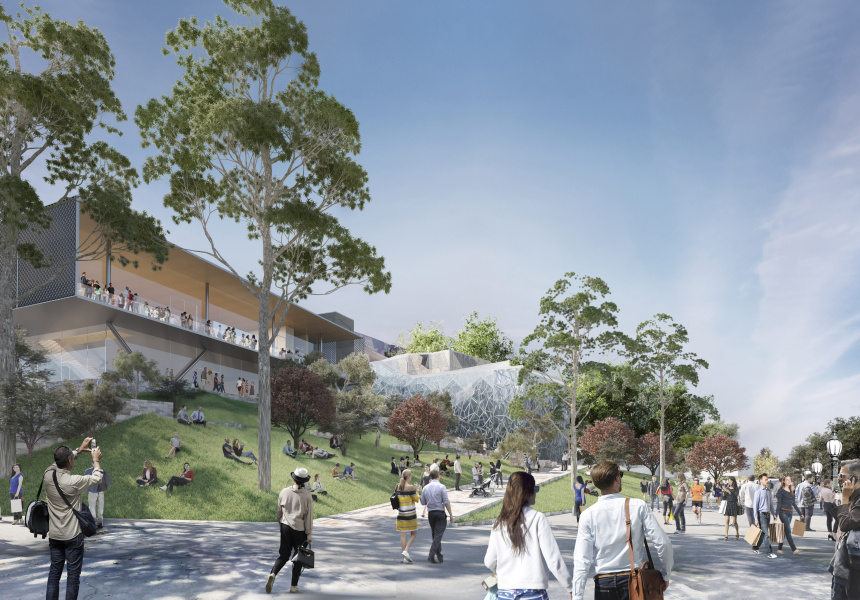 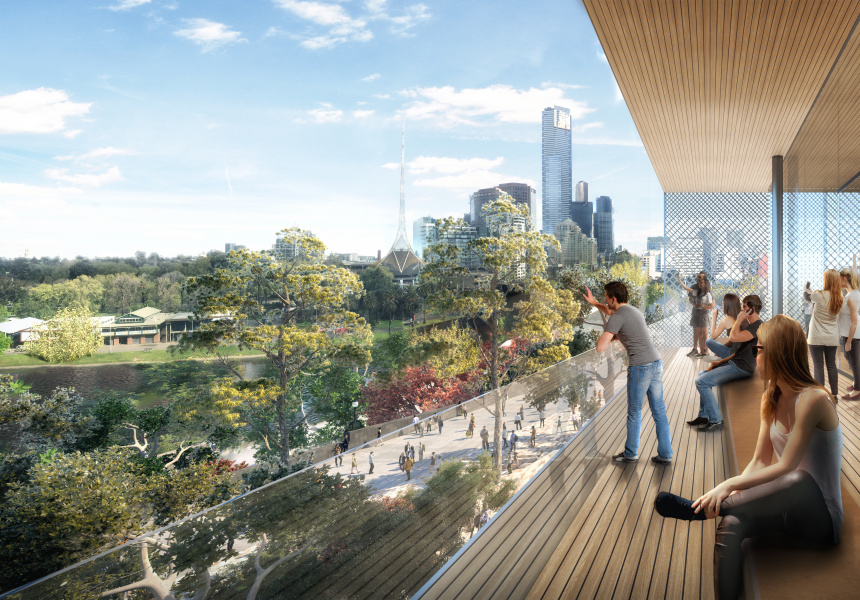 The news was met by severe public backlash, given the flagship would replace the Koori Heritage Trust building in Federation Square. Some objected to the commercialisation of a treasured public space, while others simply disliked the design of the store, claiming it resembled a Pizza Hut.

Refined designs have now been submitted to planning minister Richard Wynne to replace the first pagoda-style design, according to information released by Victoria’s department of economic development.

At first glance, the new design for the store – tweaked over a series of four workshops between February and May this year involving Fed Square, the state government, Melbourne City Council and Apple – is reminiscent of the geometry of an iPhone or iPad.

The new store will be smaller and lower in height; the eastern and western terraces have been removed; and new solar shading has been added to enhance energy efficiency.

The flagship will be entirely powered by renewable energy (via rooftop solar panels) and its construction will create 500 square metres of new public space, according to Federation Square.

Not long after the first designs were revealed a change.org petition was created suggesting a Bunnings Warehouse replace the Apple Store. The petition is still open.