Since its sale earlier this year, the future of this unofficial union HQ and live music institution has been under threat. Unions have already refused to work on any destructive developments of the site, but now its heritage status is being considered – and you can help secure it. Photography: Courtesy of the Heritage Council of Victoria
1/2 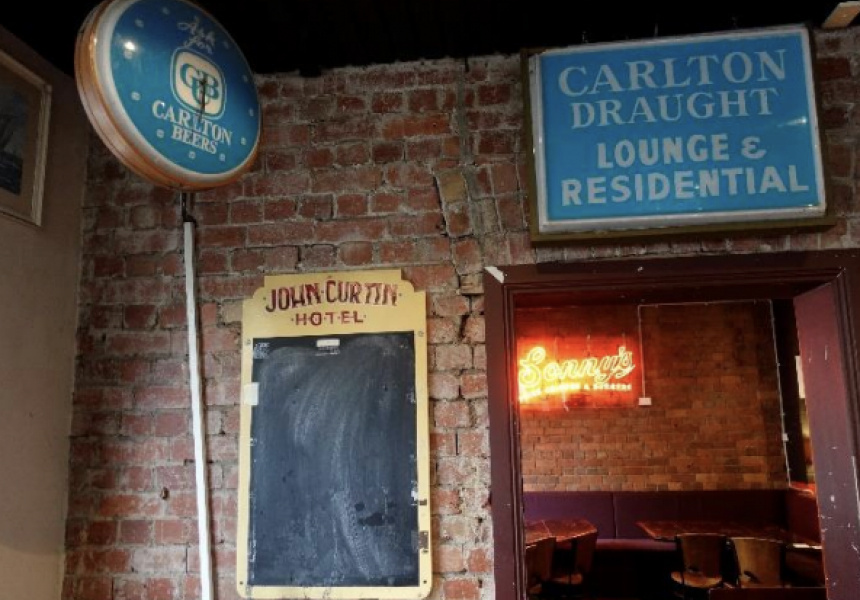 Photography: Courtesy of the Heritage Council of Victoria
1/2
by Doosie Morris
Share

Historic Melbourne watering hole and live music incubator the John Curtin Hotel has been recommended by Heritage Victoria for inclusion on the Victorian Heritage Register after a joint nomination from the Victorian Trades Hall Council (VTHC) and the National Trust of Australia (Victoria).

After a union effort to purchase the pub failed in April – and the venue purchased by an off-shore developer – the VTHC joined forces with the National Trust to push through the submission. The heritage status would not only protect the building itself, but also secure the venue’s place in Victorian history as an unofficial headquarters of the labour movement, and an enduring hub of live music.

“More than just bricks and mortar … the John Curtin has been an integral part of the Victorian trade union and labour movements – it is a treasure of Melbourne that deserves the strongest possible protection,” City of Melbourne Deputy Lord Mayor Nicholas Reece said in a statement.

Being placed on the register would offer the threatened venue protection by “confer[ing] legal obligations on the owner to protect and maintain the 160-year-old property in line with its heritage values,” as Luke Hilakari, secretary of the VTHC, told Broadsheet on Monday. He added, “If you were to do any building works at all – even putting a sign on the wall – you’d need approval from Heritage Victoria … if [proposed changes] get in the way of what has been deemed to make the place special, it just won't happen.”

Hilakari said that even being recommended for the heritage register “is an important collective win and a vital step to prevent precious historical buildings from being flattened by developers who want to spin a dollar at the community’s expense.”

Hilakari has been a vocal supporter of protecting the venue and a key organiser in efforts to save it from development. When the property was sold earlier this year, Hilakari announced that Building Industry Group (BIG) had issued a green ban on the property in an effort to prevent its destruction. Green bans are a type of strike action that unionised workers can take to protect sites from developments deemed culturally, socially or historically vandalistic.

At the time Hilakari told Broadsheet the sale of the property to an offshore developer despite a higher bid of over $6 million dollars from RMIT and the Electrical Trades Union was “ a cash grab, at the community’s expense”

But the community has been heard. Felicity Watson, executive advocacy manager with the National Trust of Australia (Victoria), said Heritage Victoria went beyond simply assessing the architectural significance, also taking into account social media analysis and “hundreds of petition comments”. The recommendation will be advertised by the Heritage Council for 60 days (from Friday, July 22) and anyone can make a submission to support it. Hilakari hopes that anyone with a meaningful connection to the place will hop online in the next few weeks to “as simply and succinctly as possible say what [the venue] means to them: if you love going there for the music you should write that, if your mum used to have meetings there with the Nurses Union, tell the story, if you stop in with the comrades after a rally, put that in – anything that’s culturally important to you.” 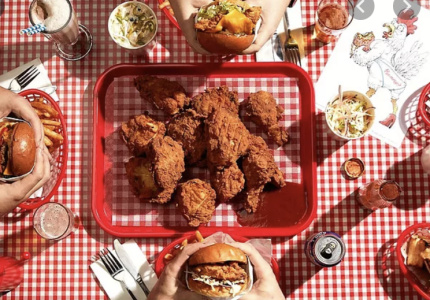 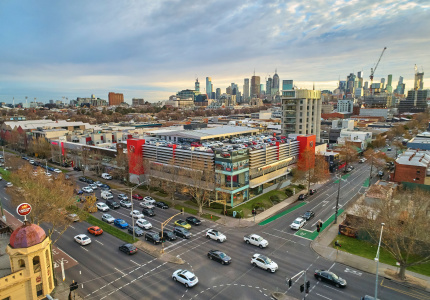