Yarra Trams has said the famous moving diners are unsafe for customers. 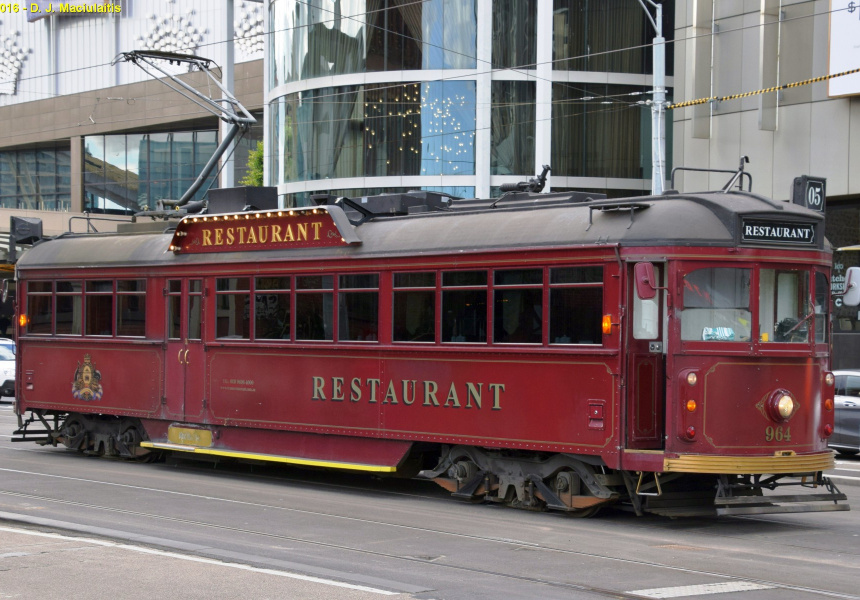 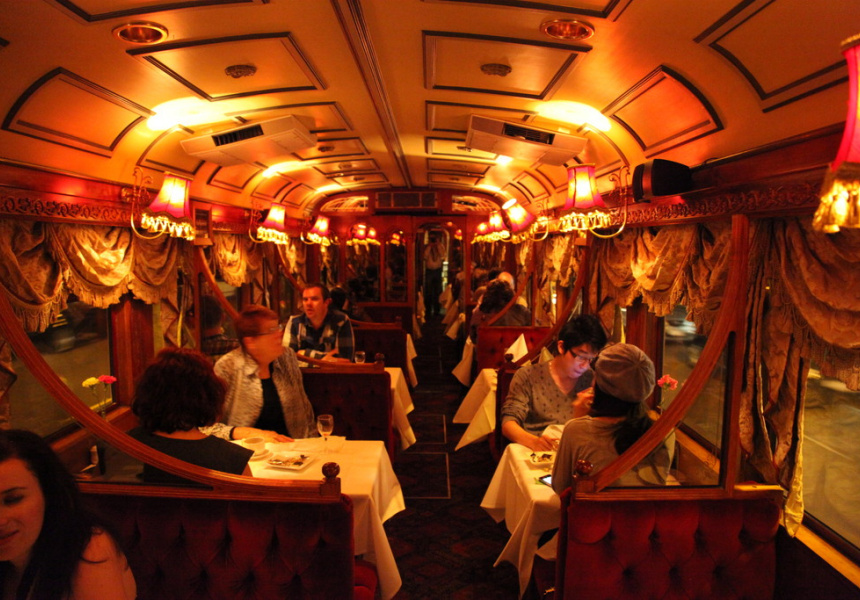 Melbourne’s iconic meals on wheels tourist attraction, the Colonial Tramcar Restaurants, has been forced into serving stationary meals after failing a safety test.

The Yarra Trams assessment of the three restaurant tramcars – the oldest of which dates back to 1947 – found “the crash-worthiness” of the trams had been “compromised by parts of the structure being badly weathered.”

Since 2010 the trams have been involved in 16 vehicle-to-tram collisions.

“Nothing is more important than the safety of our employees and passengers on our network,” Yarra Trams’ director of safety and security Adrian Rowland told Broadsheet in a statement.

“While we appreciate that this decision is disappointing for the restaurant-tram patrons and employees, we cannot allow trams on the network that do not meet safety standards.”

In early 2016 Yarra Trams began discussing with the operators of the restaurants the need to upgrade the trams to meet current safety standards.

Colonial Tramcar restaurant head Paul O’Brien said the company had been given two weeks to fix the trams, according to the Age. But the state’s Bendigo-based tram workshop is unable to fit the trams into its schedule until 2020. O’Brien has also called for Transport Minister Jacinta Allan to intervene.

“We are happy to prioritise the work needed to upgrade the restaurant tram, if the Colonial Tramcar Restaurant would like to take it up,” Yarra Trams’ Rowland said in a statement.

The restaurants, which depart from stop number 125 on Normanby Road in Southbank, run three services per day from lunch to late dinner. They serve three to five courses depending on the service. The route usually runs through the CBD, Albert Park, St Kilda and South Melbourne.

Diners with current bookings have arrived at the Normanby Road stop to find a stationary tram on which to have their meal, the Age reports.