And the plan to open ticket barriers the next two Mondays has been canceled following a Federal Court win for Metro Trains. 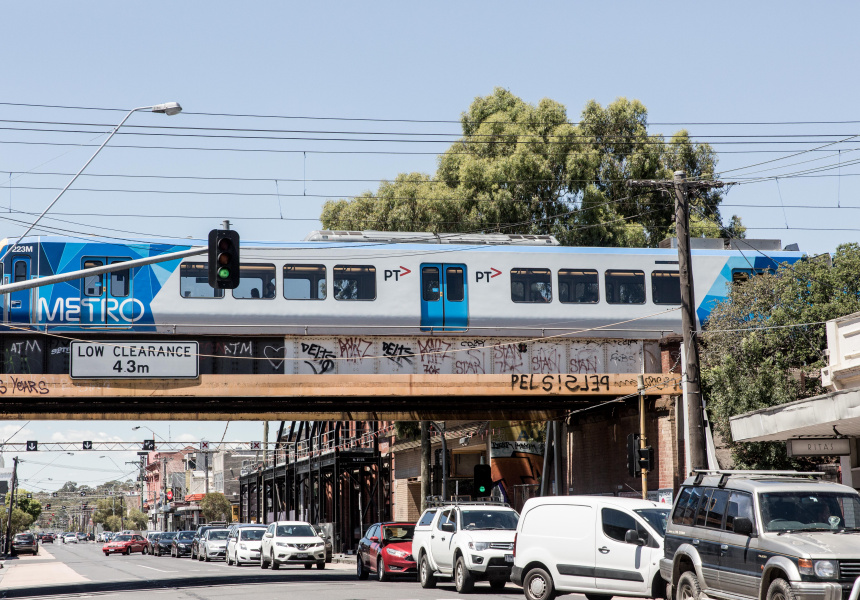 On Monday, the Rail, Tram and Bus Union (RTBU) announced a wave of industrial action in its quest for a new pay agreement for its members. Most notable among those measures was the announcement of two consecutive Mondays in which Metro Trains operational staff would open ticket barriers and refuse to check tickets – meaning that Melburnians (although required to hold a valid ticket when travelling) could avoid paying a fare.

But as reported by the Age, on Friday afternoon in the Federal Court, Justice John Snaden ruled in favour of Metro Trains to halt the industrial action. Commuters will now need to touch on with their Mykis to use the train network on Monday, August 12 and Monday, August 19.

In response, Melbourne’s train drivers will walk off the job between 10am and 2pm on Tuesday, August 27, leaving commuters to rely on Melbourne’s tram and bus network.

Yesterday, Yarra Trams operational staff voted 99 per cent in favour of industrial action too. It’s yet to be announced what measure they will take.

The wave of industrial action is part of the RTBU’s attempts to secure a new enterprise agreement for its members. Its drivers are seeking a six per cent pay rise.