With the city’s 14-day new case average at 22.1, well ahead of target, Premier Daniel Andrews today announced some further, unplanned easings of restrictions – albeit slight. 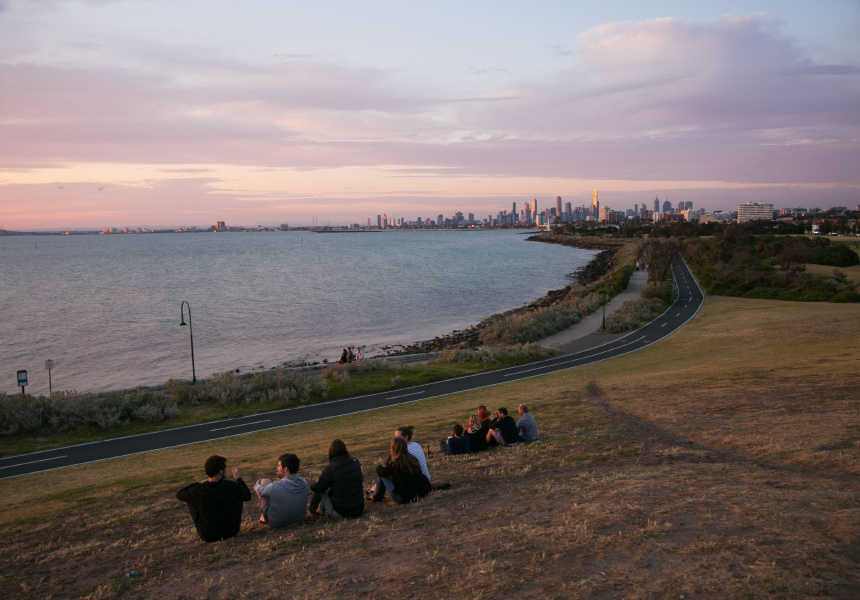 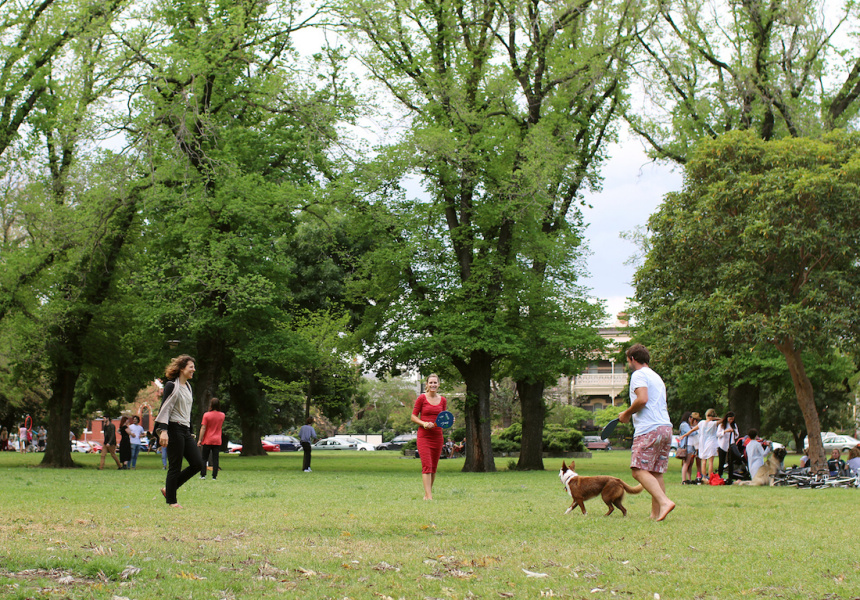 Melbourne is now two weeks into the five-step “road map to reopening” the Andrews government outlined at the start of the month.

Restrictions were due to ease for step two from tomorrow, September 28, as long as the city averaged between 30 and 50 daily new coronavirus cases in that first fortnight. With that number sitting at 22.1, Premier Daniel Andrews today announced the plan would be fast-tracked slightly.

“We’re ahead of schedule. We’ve made more progress than we hoped for,” the premier said. “That allows us to make some small but significant changes.”

Foremost is that the third and fourth steps will no longer be defined by dates, but by case number targets alone. “That means the sooner we hit those targets – the sooner we can consider our next step,” Andrews said. This allows hospitality, beauty, entertainment and other shuttered industries to potentially open sooner than the road map originally stated.

Andrews confirmed that schools and certain industries will definitely open more quickly than planned, giving specific dates. From tomorrow, manufacturing will return to to 90 per cent capacity, and supermarkets and food distribution centres to full capacity. More workers will also be allowed at abattoirs and seafood processing plants, in line with "the levels we know are safe". These changes and others will send an estimated 127,000 Victorians back to work tomorrow.

VCE, VCAL and primary school students will return to face-to-face learning on October 12 (previously, grades three to six were excluded from this step). The return of year levels seven to 10 will be considered at a later date.

• Up to five people, from no more than two households, will be able to gather publicly (i.e. not in a backyard or front yard). All five people must remain within five kilometres of their homes.

• All Victorians must now wear a proper fitted face mask in public. The previously allowed scarfs, bandannas and face shields are no longer acceptable. There will be a one-week grace period on enforcement. Update (3.48pm, September 27): the premier's official statement regarding face mask rules conflicts with that of the DHHS, which implies that bandanas and scarves are still acceptable but face shields are not. We are seeking clarification and will update this article as soon as possible.

• Outdoor pools will reopen and personal training sessions will resume with up to two people, plus their trainer, per session. Indoor pools, tennis clubs, bowls clubs and golf clubs will remain closed.

• Childcare centres will reopen, with no permits required for parents to send their children. The five-kilometre limit does not apply when parents are dropping their children to a centre further away.

• The curfew will no longer be in place (from 5am Monday).

• Pet groomers and sole traders doing outside gardening and landscaping will return to work.

• Daily exercise is still limited to a total of two hours, split into a maximum of two sessions. You must still exercise within five kilometres of your home. You may drive somewhere to exercise, but the drive counts towards the two-hour limit.

• The once-daily, one person per household shopping rule no longer applies. Multiple members of a single household may now shop together, but must remain within five kilometres of home.

See the full list of restrictions in more detail here.

If you’re concerned you may have contracted coronavirus, consult the Department of Health and Human Services website.