Melbourne’s Getting a Second $450 Million Chinatown

Box Hill is set to be the home of the new Golden Age Group development. 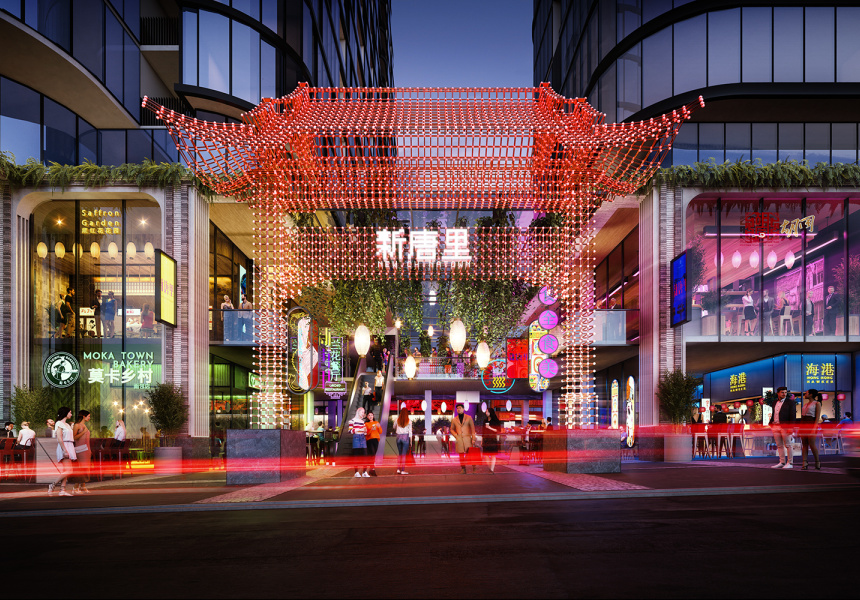 Box Hill will get a major new development following the announcement of the New Chinatown precinct – a $450 million project by hospitality and property development company Golden Age Group (HuTong, China Red). Box Hill is already a hub of Chinese culture in Melbourne – in the 2016 census more than 35 per cent of its residents claimed Chinese ancestry.

New Chinatown will be a hub for food, retail and entertainment with 10,000 square meters of mixed-purpose storefronts over three levels. There will also be a 4000-square-metre “Hawker Hall”, where visitors will find street-style food stalls.

Plans are also in the works for a 1500-square-metre childcare centre, a Chinese language school and bookshop, Chinese herbalists, and a handful of Chinese and Western medicine clinics.

The precinct will sit below two residential towers – also owned by Golden Age Group – that are due to open by the end of the year. Fender Katsalidis Architects will be responsible for both the towers and New Chinatown and will draw inspiration from the southern section of the Yangtze River and Beijing’s grandeur.

New Chinatown is by no means replacing the much-loved and well-established Chinatown of Melbourne’s CBD. The development has an entirely different business model; it occupies a precinct owned exclusively by Golden Age Group, whereas the CBD’s Chinatown is made up of independent proprietors.

Golden Age Group founder Jeff Xu wants the space to be a celebration of Melbourne’s multiculturalism.

“New Chinatown will craft its own identity as the intersection between ancient traditions and modern China; a melting pot where history and the contemporary come together,” said Xu in a statement. 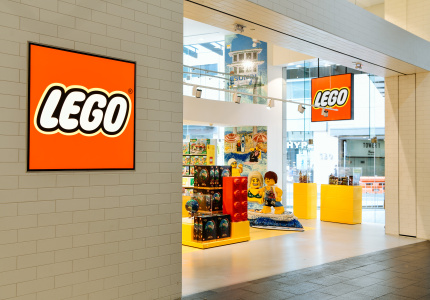