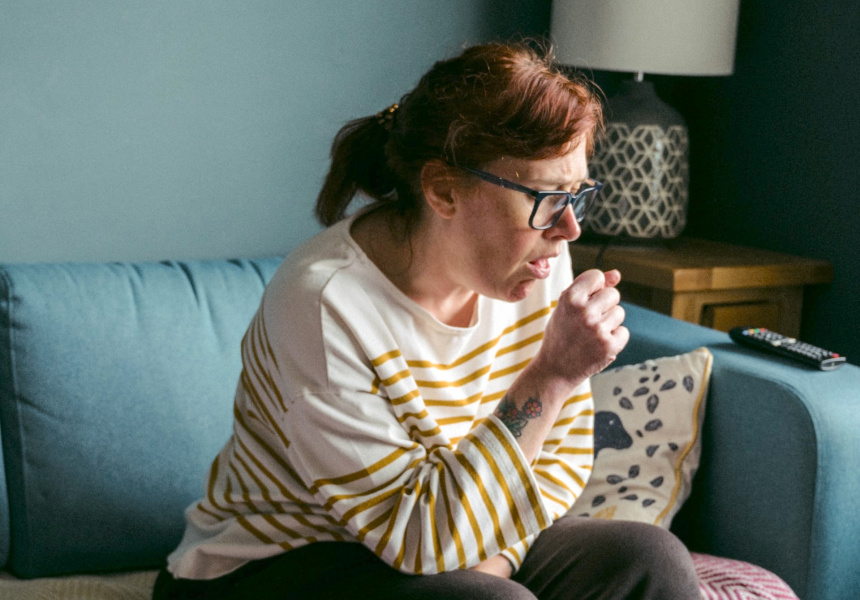 It’s not entirely clear why, but Australians are much more likely to suffer from asthma than people living in any other country. About 11 per cent of Aussies have the respiratory condition, compared to as low as one per cent elsewhere.

In Melbourne and other parts of south-east Australia, as far north as Canberra, Newcastle and Tamworth, people with asthma and/or hay fever (about 20 per cent of the population) have to be on alert throughout spring for something called epidemic thunderstorm asthma (TA). The dangerous phenomenon can result in hospitalisation, and even death. Strangely, though, it’s never been seen in Sydney.

“Unfortunately a lot of people underestimate and often under-treat both conditions,” says Marg Gordon, a registered nurse and asthma and respiratory educator at the National Asthma Council Australia. “Particularly those with asthma, who can feel completely well between flare-ups and so reduce or cease their preventative medication.”

The first recorded incidence of TA in Melbourne was in November 1984. There have been eight major events since then, all occurring in November, except for a storm this October and a warning issued for December 2.

That’s as high as one-third of the world’s total known outbreaks, making Melbourne the unfortunate world leader of TA. There have been at least 24 epidemic TA outbreaks around the globe, in just six countries: Australia, England, Saudi Arabia, Iran, Canada and Italy.

Of all of them, Melbourne’s November 2016 outbreak is regarded as the most lethal, after 3400 people sought emergency medical attention and 10 died. In contrast, the second and third most severe outbreaks sent 2000 and 640 people to emergency rooms. So not only do Melburnians get TA more often than anyone else – it’s also more severe here, due to a combination of specific weather patterns and local flora.

Pollen comes from various trees, weeds and grasses (olive pollen has triggered TA events in Italy) but in Melbourne, the large swathes of rye-grass grown for grazing in Victoria’s Western and Mallee districts are the big problem. These grasses mature in November, at a time when Victoria is prone to moist spring storms.

“[Thunderstorm asthma] is caused by the combination of a high pollen count day and a thunderstorm that has high wind and moisture,” Gordon says.

“In Melbourne, most of our weather comes from the west. The storm winds sweep the pollen up into the atmosphere, where they’re saturated by the moisture in the storm, which ruptures them into tiny particles.

“The winds ahead of the storm (called outflow) then bring these tiny pollen particles down to ground level, where they can be inhaled by people and get right down into their airways. If that person has asthma or allergies (even if undiagnosed), they can develop symptoms.”

By comparing pollen counts, humidity and wind direction to the conditions observed during previous events, the Bureau of Meteorology is able to forecast TA events with reasonable certainty.

Anyone at risk is advised to avoid being outside during thunderstorms, to close doors and windows, and turn air conditioners to recirculate mode, if in use. You should also have medication on hand and be prepared with an asthma action plan.

See here for more information about thunderstorm asthma, including symptoms.

This article was updated on December 2 to reflect a new warning.