Melbourne Ranked Most Liveable City In the World, Again

Here are some reasons why it effing rules. 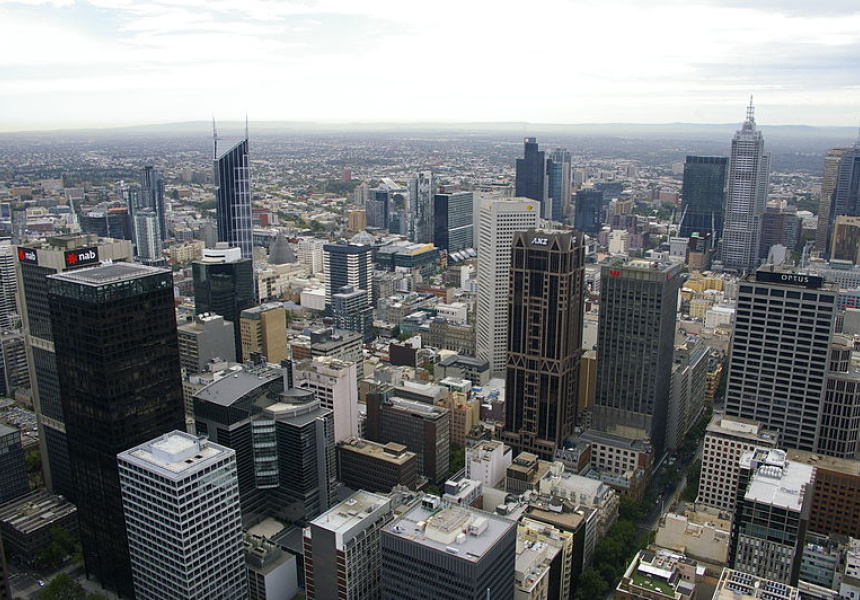 Once again, Melbourne has been rated the most liveable city in the world on the Economist’s liveability index, beating out Vienna, Vancouver, Toronto and Calgary. This is the seventh consecutive year Melbourne has taken out top honours, a record for the yearly rankings. Are you even surprised? In the last year alone, the following wondrous things have happened in our city.

One legend risked a $9000 fine using a tiny (but fancy) helicopter to pick up a snag from a Bunnings sizzle. Broadsheet is still trying to find out if diagonal sausage on bread slice positioning is in fact the most aerodynamic technique.

Another legend painted a five-storey-high tribute to pregnant Beyonce in the backstreets of Collingwood, and it made headlines around the world.

Lushsux, the artist responsible for mural Bey, continued his mission to bring memes from the digital abyss to IRL walls across Melbourne. In the past year alone he immortalised the moment when Greig Tonkins hit a kangaroo to save his dog, and that time when Jerry Seinfeld wouldn’t hug Kesha on the red carpet.

The latter led to an Inception moment when Jerry met Jerry earlier this month. Sadly, he didn’t make it to Elaine Way … we know he would have liked it.

Speaking of public art, we got our own temporary piece of pop art in October, when an abandoned car got turned into something even Jeff Koons would be proud of.

Industrious approaches were seen beyond the art world. A group of underground distillers tried to pass off their product as Jim Beam, and failed miserably.

Someone who didn’t fail miserably was Ryan, who proposed to Hannah on a Melbourne train about 10 years since they first met on one. Communication is key in a healthy marriage – Melbourne can only hope their union doesn’t suffer the same signalling faults as Melbourne Metro.

Considering homelessness is on the rise across Victoria, Melbourne’s “most liveable” title would be surprising to some. Being a politically active bunch, a group of Melburnians made their distaste for the government’s approach to the problem known by paying a visit to the Lord Mayor’s house, and – as seems to be the theme of this list – creating a work of “street art”.