Opening from next year, the project includes 25 “pocket parks” and 16 off-leash dog parks in built-up areas across the city. 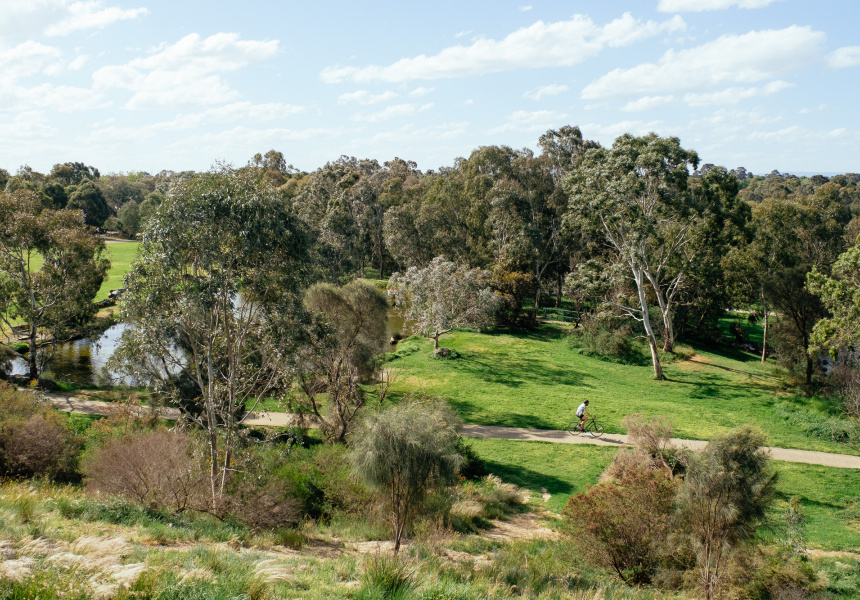 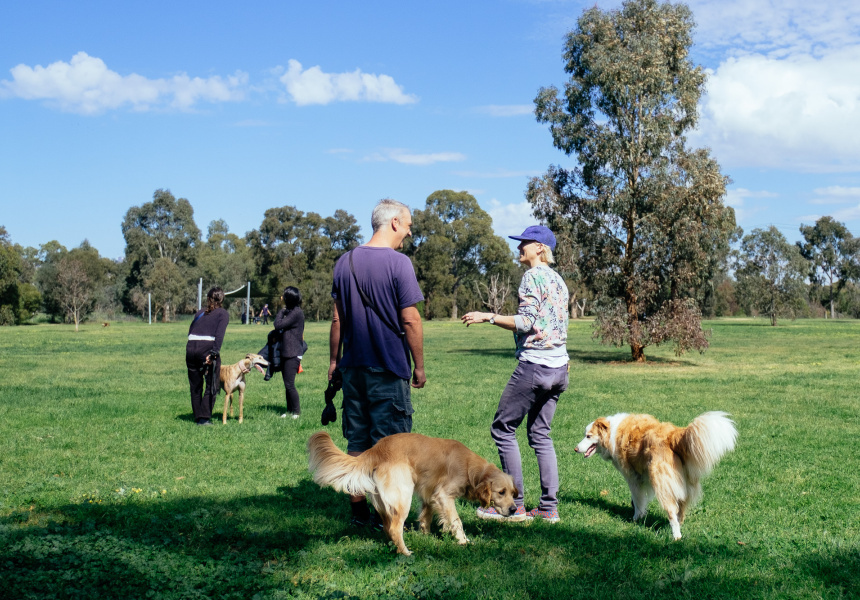 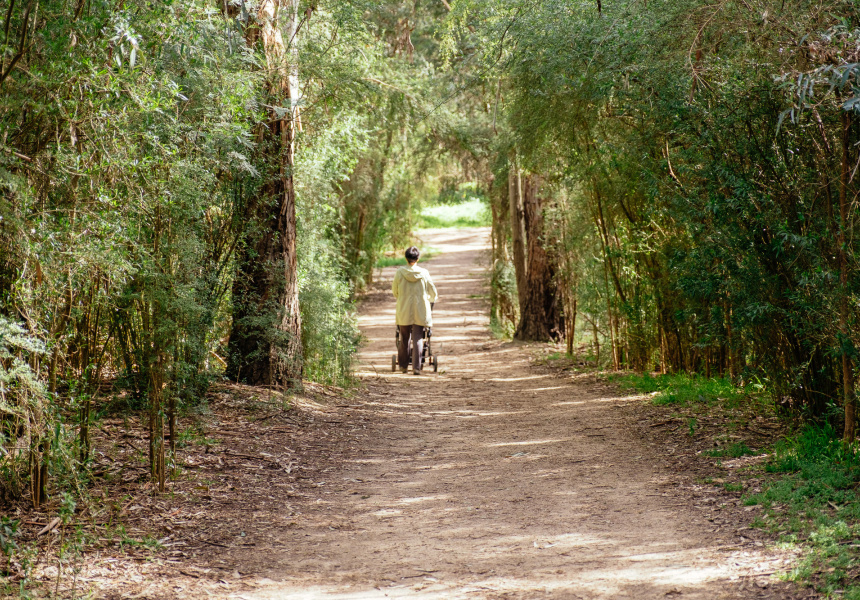 Multiply that by 170 and you get around 6500 hectares. That’s how big Melbourne’s new series of parks and trails will be (or would be, if you squished them all together).

The new green spaces are part of the recently announced $154 million Suburban Parks Program, which includes “pocket parks” (up to 2000 square metres in size) and off-leash dog parks in built-up areas, plus walking and bike trails.

The program means substantially more open, green areas in the city for you and (your four-legged friend) to get out and about. And the announcement comes at a time – in the wake of the coronavirus lockdown – when we’ve never been more appreciative of a leg-stretching stroll.

The 24 new parks were announced as part of the program’s first stage – 15 pocket parks and nine dog parks. They’ll start opening from next year.

Ease of access played a major part when settling on each location, according to a press release by the Minister for Energy, Environment and Climate Change, Lily D’Ambrosio. The new parks had to be easily accessible by car and public transport, and well-linked to existing walking and bike trails.

In stage two of the program, a further 10 pocket parks and seven dog parks will be created. And $10 million will be spent decking them out with playgrounds, picnic spaces and toilets, as well as on landscaping.