Melbourne Central to Undergo Its “Biggest Transformation in 20 Years”

Plans include a new rooftop oasis and a large-scale public-art installation. 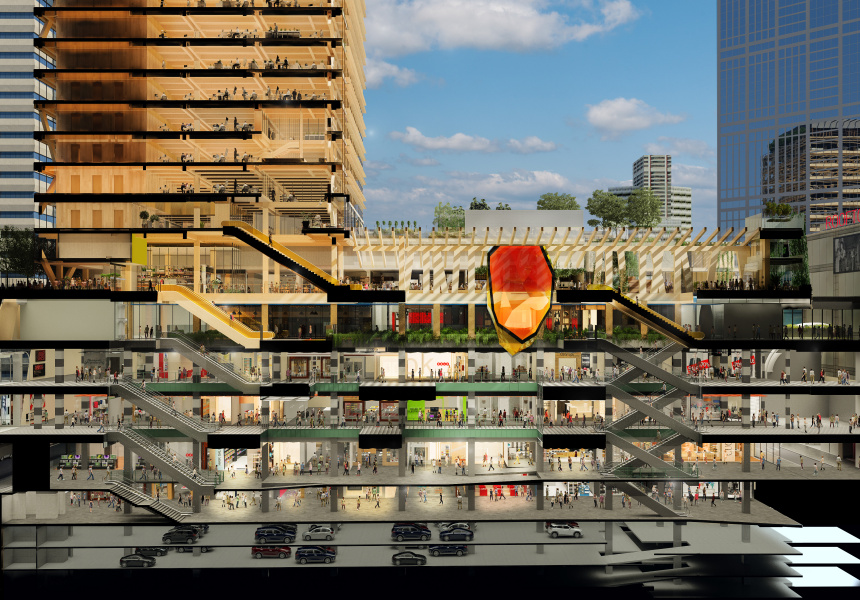 In what’s being described by owners The GPT Group as its biggest transformation in 20 years, Melbourne Central will undego major renovations from early 2020, pending approval from Melbourne City Council.

The GPT Group also recently announced Frame – a new 10-storey commercial office tower at Melbourne Central – which will be constructed while the renovations to Melbourne Central are underway. These, combined with the opening this month of the first stage of the 1800-square-metre boutique food and drink retail precinct Ella, are the most significant changes to Melbourne Central since the 2001 redevelopment that followed the departure of Japanese department store Daimaru.

Melbourne Central’s redevelopment plans are currently being considered by Melbourne City Council for approval. Construction is expected to start in early 2020 with a minimal impact on trading.