Construction will begin within 10 years on a long-awaited train line from the city to Tullamarine. 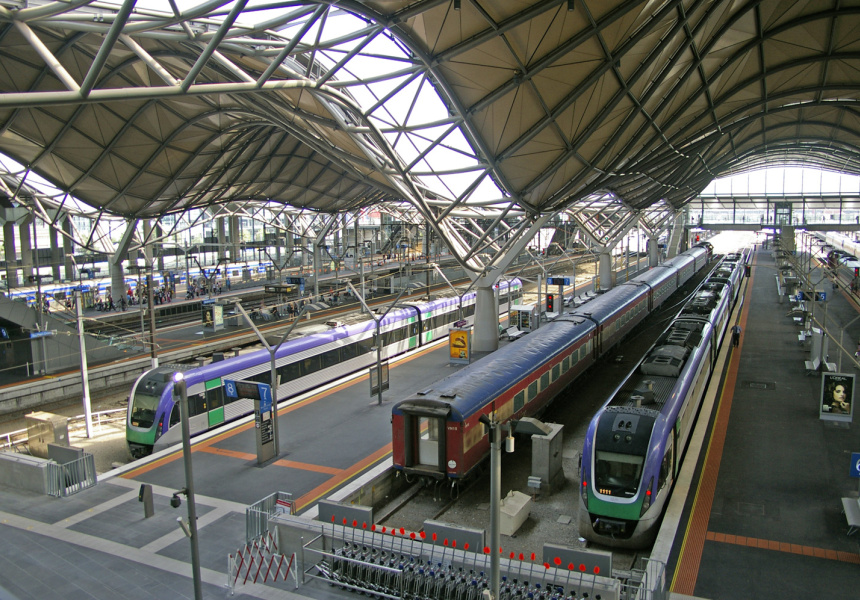 Construction on a long-awaited rail link between Southern Cross Station and Melbourne’s Tullamarine will begin within a decade, Premier Daniel Andrews has announced.

The build will be underway by the time the $11.3 billion Metro Rail Tunnel project opens in 2026.

The rail link, which has been talked about since the mid-1960s, includes plans for a major train hub at Sunshine linking the city to the airport. The initiative will also involve the construction of new tracks to Ballarat and Geelong that can handle high-speed trains. It’s believed they will get commuters from the latter into the city in less than 40 minutes.

The Andrews and Turnbull governments have committed $30 million towards a planning study that will also look at ways to electrify rail lines in Melbourne’s west that are currently running on V/Line’s diesel network. 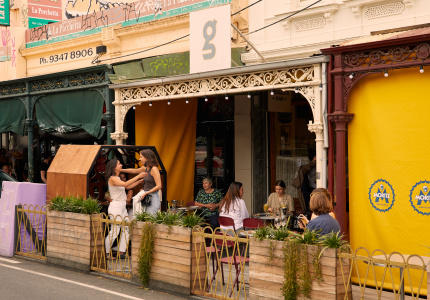