An interstate traveller with the virus visited the areas at the beginning of the month. 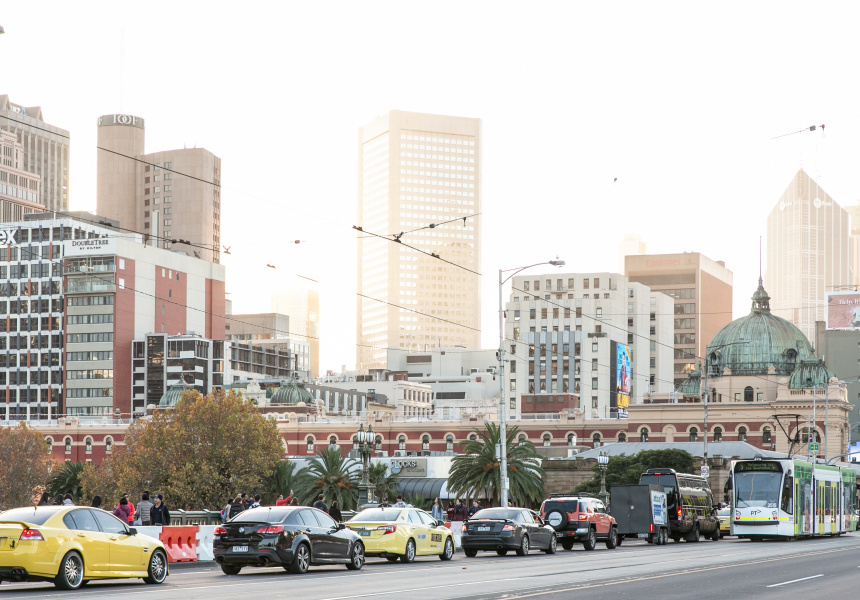 Melburnians who visited Melbourne Airport or took a stroll along Southbank Boulevard earlier this month have been advised to stay alert for measles symptoms.

A person diagnosed with the virus was in Melbourne from Monday February 4 to February 7. The Department of Health is advising people who visited Southbank during this period to stay aware of symptoms including a rash, fever, conjunctivitis and severe coughing.

People who travelled on the Skybus from Melbourne to Tullamarine Airport from 3pm to 4pm, and who boarded the 5.35pm Virgin Australia Flight VA691 to Perth on February 7, are also being advised to check for symptoms.

The Age reports the infected man had recently returned from overseas and is now recovering at a private Perth residence.

Last month a person carrying the virus was found to have visited several Melbourne locations including Blackhearts & Sparrows in North Fitzroy and Colonel Tan’s at Revolver Upstairs.

The Department of Health is advising people to check their measles-mumps- rubella vaccination is up to date.

More information on locations the individual visited and at what times can be found at health.vic.gov.au. 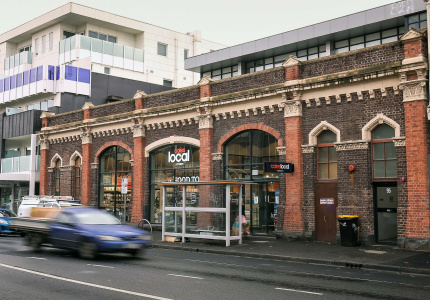 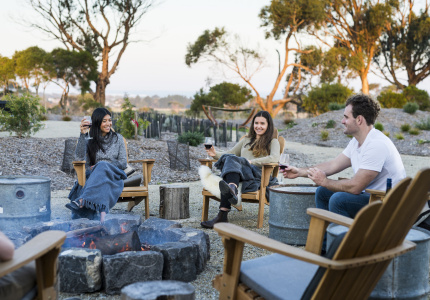 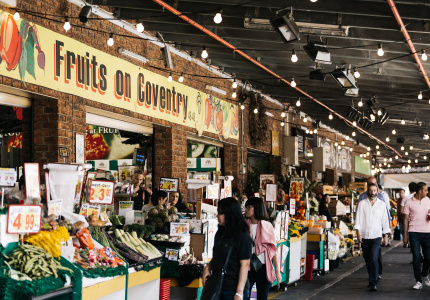