A Magpie Map Helps You Identify (and Avoid) Swooping Hotspots

Zoom in and it almost looks like Hitchcock’s birds are attacking. 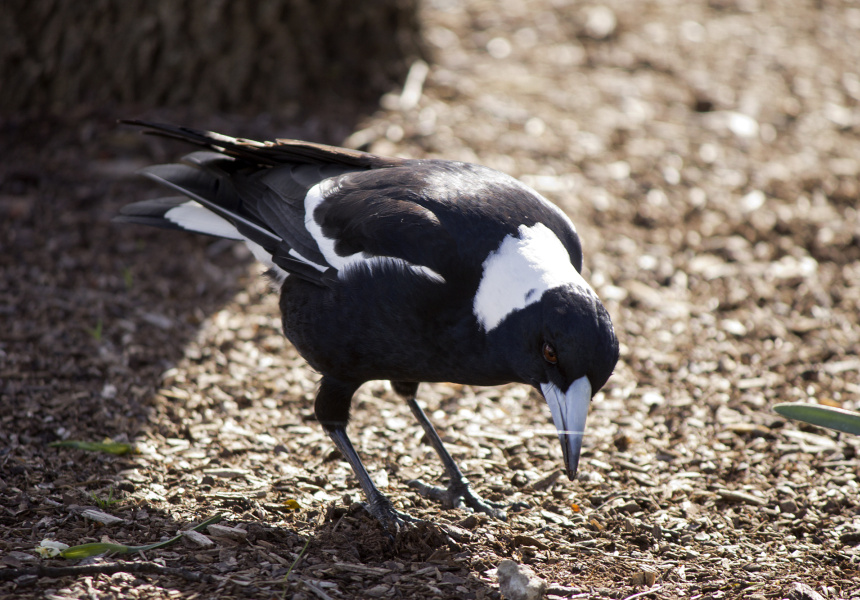 The interactive 2016 Victorian Magpie Map is up and running. It allows the public to upload information about where magpies are swooping.

The idea is that people (particularly cyclists) can go onto the site and identify spots they may want to avoid, or take care in, during the magpie-breeding season, which the Department of Environment, Land, Water and Planning says is from around August to October.

The department’s website also provides tips on how to protect yourself from magpies during the season, such as covering your head, drawing a set of fake eyes on the back of your helmet and traveling in a group.

Ben Norden, founder and director of Bicycle Buyer and Cycle Hosts, says the map is “a good starting point for recording known hotspots during the season”, because magpie behaviour may range from swooping at you (but still keeping their distance), right up to a full-blown attack on your face.

Norden doesn’t know if helmets adorned with antennas, cable ties or fake eyes are really effective. “I find waving my arms in the air or shaking my head from side-to-side – any sudden movements to try and spook them – work as a better deterrent. And it’s really important to wear good sunglasses.”

And as for riding in bunches, Norden says, “Magpies are just as likely to swoop a bunch, but I guess statistically you are less likely to be the one who gets hit if you’re riding with others.” And when someone does get hit in a pack, “it’s usually the one at the tail of the bunch” ... so best keep near the head of the peloton.

People who want to keep track of magpie activity along their local route or report any aggressive avian activity can visit delwp.vic.gov.au/swoop.