But because of clouds and a supermoon, you may not see it. 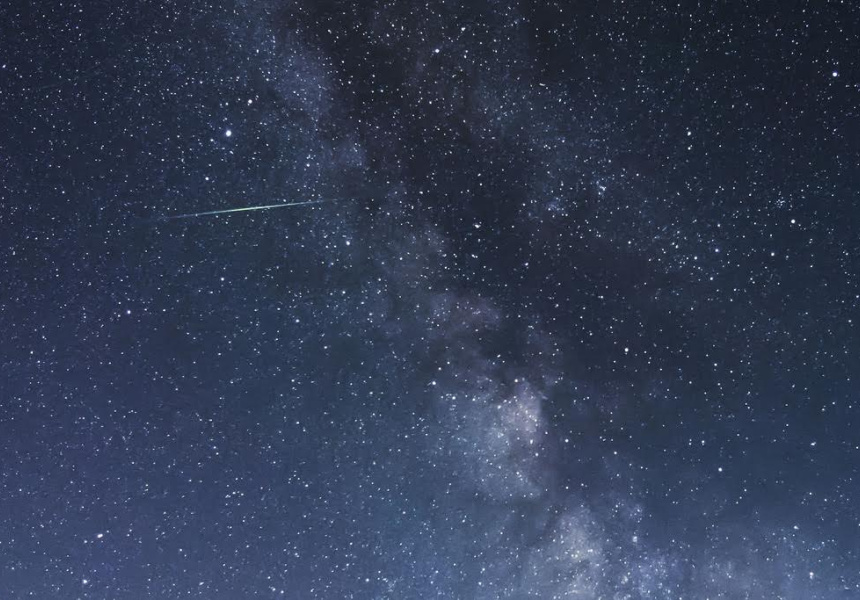 After a disappointingly cloudy evening ruined Melburnians’ view of the “supermoon” in November, another star-gazing event is likely to be spoiled tonight by overcast skies, and the supermoon itself.

The Geminids meteor shower is typically one of the best and most reliable showers of the year, NASA says.

At its peak, 120 meteors per hour can be visible, travelling at speeds of up to 35 kilometres per second. The flurry of what appears to be shooting stars (but is actually debris from a comet entering the earth’s atmosphere) will be viewable from some parts of Victoria from 11pm this evening until the early hours of December 14.

But Bureau of Meteorology forecaster Michael Efron says conditions aren’t looking good for those hoping to catch a glimpse of the shower.

Also dulling the prospect of seeing the shower will be another supermoon – a full moon at a point in its orbit when it’s closest to Earth.

“A full moon will outshine the shower,” NASA says. “Bright moonlight will reduce the visibility of faint meteors five to ten fold, transforming the usually fantastic Geminids into an astronomical footnote.”

For the most recent forecast, visit The Bureau of Meteorology. For more information on the Geminids meteor shower, visit NASA.