How to Get Out of Your Myki Fine

A new website will explain your rights and options if you’re facing a ticket inspector. 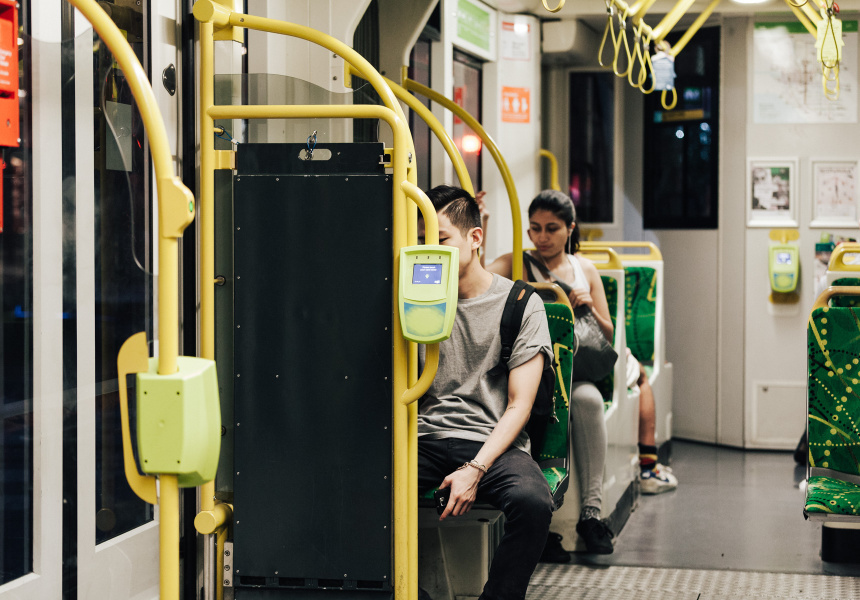 A new site mykifines.org.au allows commuters to click through a simple series of questions to ask themselves when facing a fine from a ticket inspector.

Starting with “A ticket inspector has just told you your ticket isn’t valid”, the choose-your-own-adventure guide continues with questions such as: “Were you intentionally fare evading?” and “Did you take all reasonable steps to obtain a valid ticket?”. Advice for your next steps is based on your answers.

The site was created by Young Liberty for Law Reform in response to the increasing number of commuters paying the $75 on-the-spot fine when they may actually be able to reasonably contest it. Fares jump to $223 if they are not paid on the spot.

Sam Flynn, a spokesperson for the group, says, “There is a general lack of information about people’s rights when faced with a public transport infringement notice. The site aims to empower and inform people about their rights and let them know if and how they are able to challenge a fine.”

The group worked pro bono last year with Melbourne QC Julian Burnside to support commuters who wished to challenge fines they believe had been issued unfairly. In the 2014–2015 financial year, 181,582 infringement notices, and 76,291 on-the-spot fines were issued. Together these are estimated to be worth between 44–46 million dollars.

The site’s interactive questionnaire may suggest you pay the on-the-spot fine (for example, if you are deliberately fare evading), but also gives you a range of actions and contacts if you believe there are special circumstances.