How Liveable is Melbourne for Women?

A new initiative asks women where they do and don’t feel safe in the city. 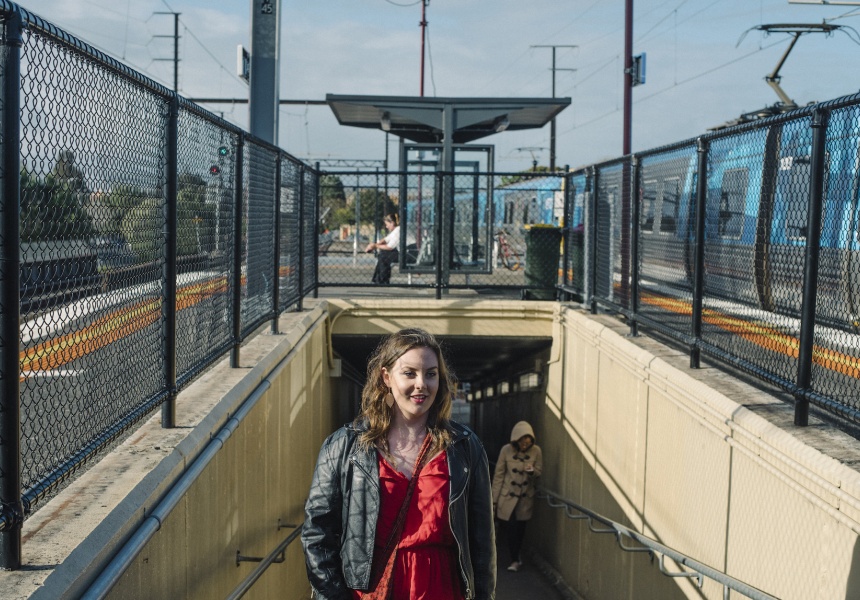 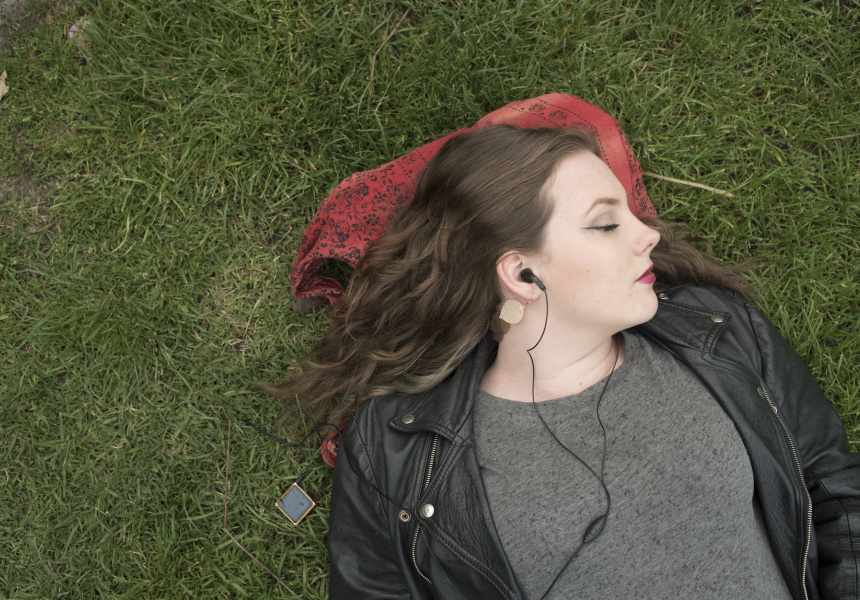 In her work with children’s charity Plan International, Susanne Legena has met young women who have been harassed, attacked or simply made to feel uncomfortable when moving around the city.

Free to Be is a new campaign by Plan International Australia that captures the positive and negative experiences of young women around Melbourne.

Plan has built a site that gives young women the opportunity to tags places in which they feel safe and unsafe around the CBD and surrounding suburbs.

The digital mapping tool has more than 3000 page views and it takes only a few seconds for users to contribute. Designed by women involved in the charity’s Youth Activists Series, the tool works by applying emojis to certain areas on the map: green happy emojis denote a place where a woman feels, safe. A red sad emoji indicates unsafe.

“There are certain places that clot with red tags. That spot between Flinders to Elizabeth Street is a wasteland, especially at night-time. It is poorly lit and over hanged on one side,” Legena says.

As part of the campaign, Plan International featured the personal stories of three young women and their experiences of the city.

“I definitely walk with the assumption that if I look mean, or uninterested in everyone, then no one will bother talking to me,” says Carly, 16. “Because why would you want to talk to someone who looks nasty?”

“They were self-selecting in what they were doing because of safety reasons,” explains Legena.

The data collected from Free to Be will be shared with Melbourne City Council, public transport officials, bar owners, policy makers, engineers and architects.

“We want to be able to use the data to actually agitate the change,” Legena says. “That’s why we’re asking people to not only report what they see, but also if they have any idea on how to make that place better.”

Free to Be will be online for another two weeks before the data is passed on to public officials.