Wires wildlife rescue in New South Wales has received millions in donations, but there are other worthy ways to help injured and homeless wildlife closer to home, too. 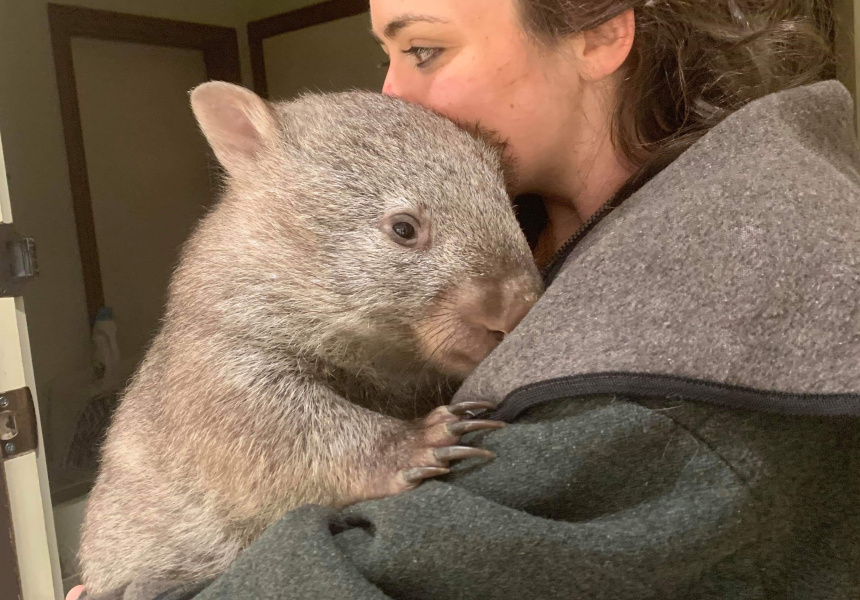 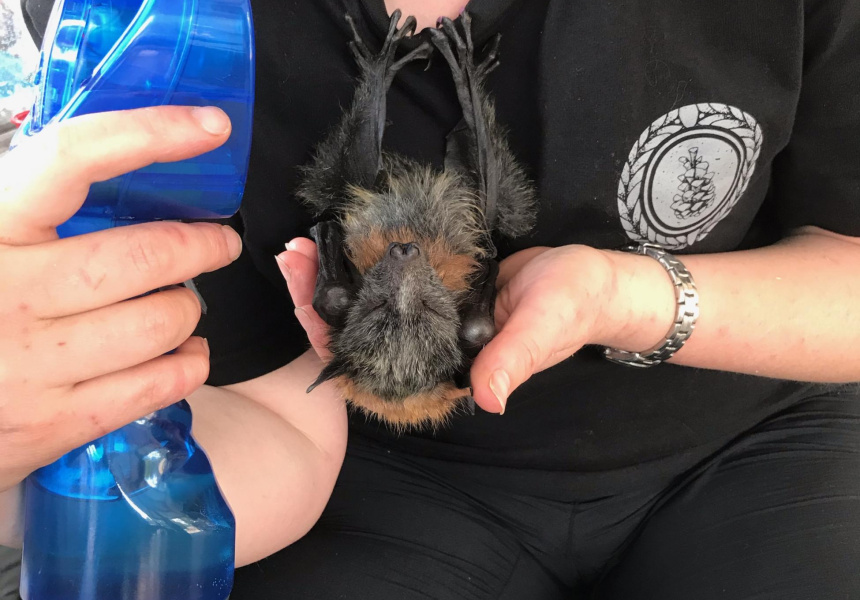 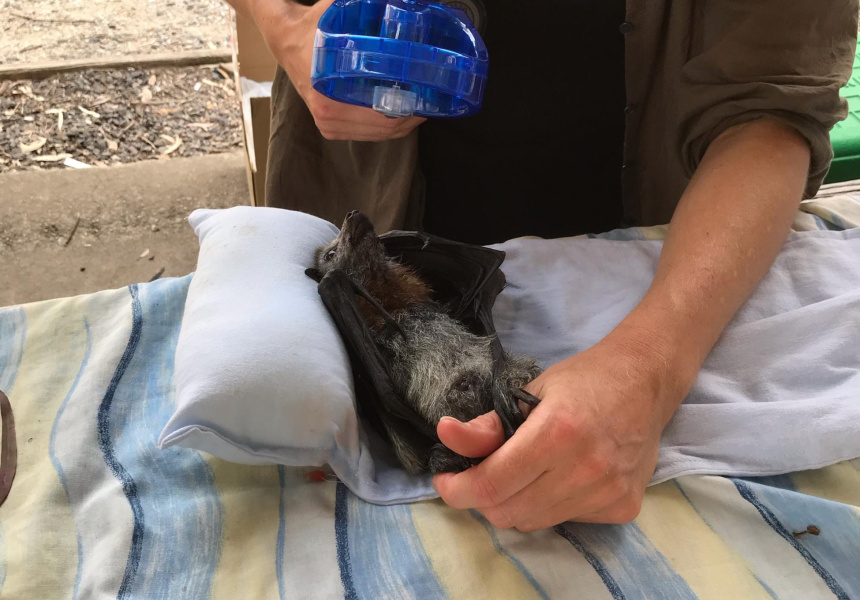 Celebrity call-outs and direct donations have seen more than $11 million generously pledged to NSW-based wildlife rescue organisation Wires to help the millions of native animals injured and displaced by bushfires across that state.

By comparison, donations to Wildlife Victoria are approaching only $1.8 million. “Wires is a big organisation, and it’s great, but it’s NSW," says Wildlife Victoria CEO Megan Davidson. "I would expect it to use those funds for NSW.”

It's possible funds may be shared between states, but the quickest way to make an impact locally is by donating to a local organisation.

An estimated one million hectares of Victorian land have now burned, and Davidson worries the state-wide death toll for wildlife could easily reach a billion.

Wildlife Victoria is currently gearing up to help 20 or so Victorian animal shelters directly affected by the fires, many of which have lost important infrastructure. As more firegrounds are declared safe and roads reopen, Davidson expects shelters further afield will also experience an influx of animals needing care.

The not-for-profit organisation is also helping carers treating heat-stressed animals, such as flying foxes, and is hoping to have teams on the ground in East Gippsland as soon as it’s safe to do so.

In recent weeks, Premier Daniel Andrews has repeatedly reminded Victorians that physical donations of clothes and food for bushfire-affected communities are tricky for relief agencies to sort through and distribute. Similarly, Davidson says the most practical way to help animals close to home is by direct donation to Wildlife Victoria.

“A lot of crafting has been going on for months now,” Davidson says.

“There are modern ways of treating koalas that don't require mittens … it is lovely that people care and want to help but we have a few more suggestions.

“It’s not just the animals in the fireground; it's animals that are being affected by human development, habitat destruction and extreme heat.”

Aside from giving money, people living in urban areas can take long-term actions such as planting native trees for birds, leaving out non-metal water bowls with stones and sticks in them on hot days, and making sure swimming pools have climb-out points.

“There are lots and lots of different groups doing different things,” she says. “Every organisation should be able get the resources it needs because of people’s fantastic generosity.”

Donations can be made to Wildlife Victoria’s bushfire appeal through its website.

RSPCA Victoria has also set up a dedicated bushfire appeal and will focus on rescuing and treating animals in bushfire-affected areas, while Zoos Victoria has created a bushfire emergency fund for emergency veterinary help, and research to ensure critically endangered species survive into the future.

This article was updated on Thursday January 9, 2020 to include RSPCA Victoria and Zoos Victoria.