Unattended cooking was the cause. 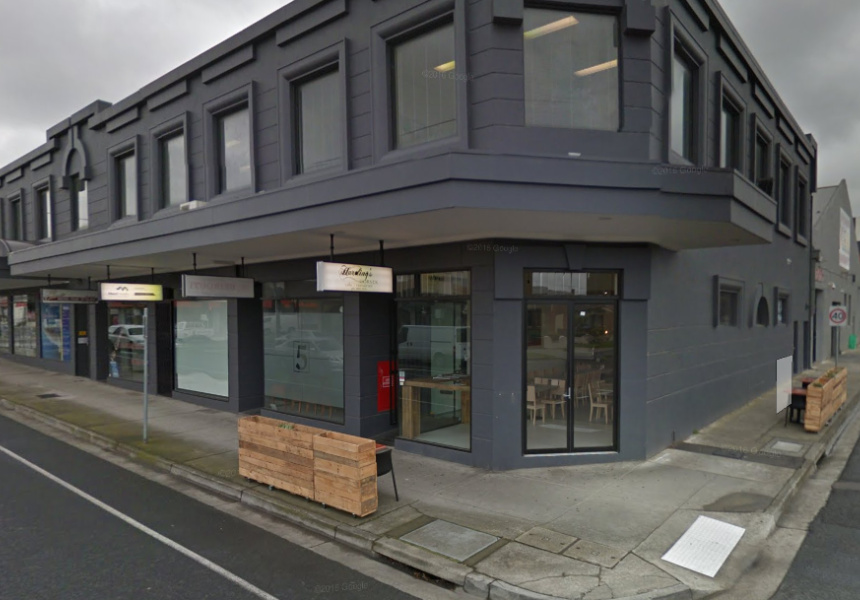 A large fire destroyed Sydney Road burger bar Harding’s Burger Joint at around 2am this morning, the Age reports.

Harding’s has a closing time of 12am on a Sunday nights. Unattended cooking is believed to be the cause of the blaze.

The fire also spread to the upstairs office of health service Merri Health, causing the roof of the building to collapse. Fire was spreading to a nearby Asian supermarket as firefighters arrived.

More than 50 firefighters fought the blaze for 90 minutes, but couldn’t save neighbouring businesses from smoke and water damage. The fire brigade estimates more than $600,000 worth of damages were incurred.

The fire caused significant traffic delays to commuters around Sydney Road this morning with firefighters still on the scene. Route 19 North Coburg trams are running as normal.

Harding Corner Cafe has been gutted along with Merri Health offices in Coburg. Cause thought to be unattended cooking. No injuries. @3AW693 pic.twitter.com/U9hhDOG6W7