Is an 18 per cent surcharge a fair way to address the gender pay gap? Handsome Her hopes its new initiative starts a conversation, while raising funds for women's charities. 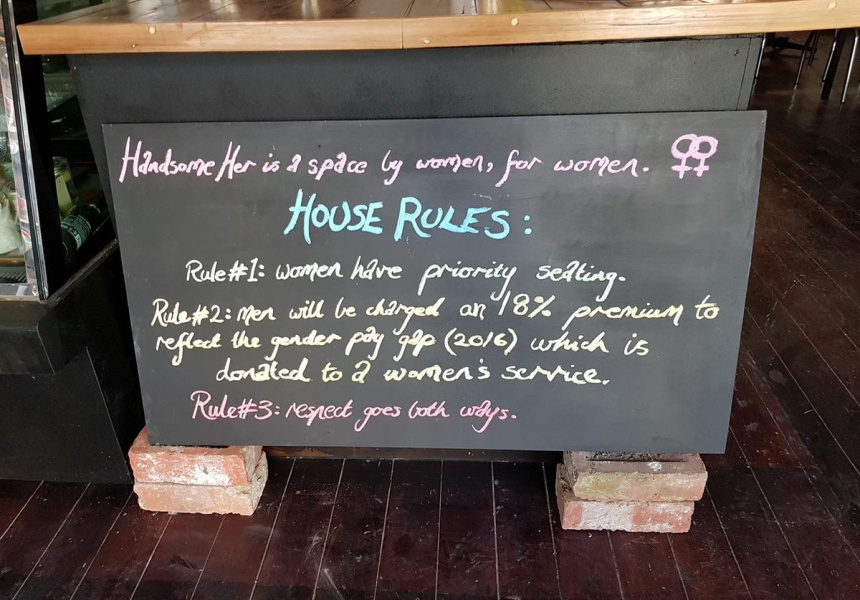 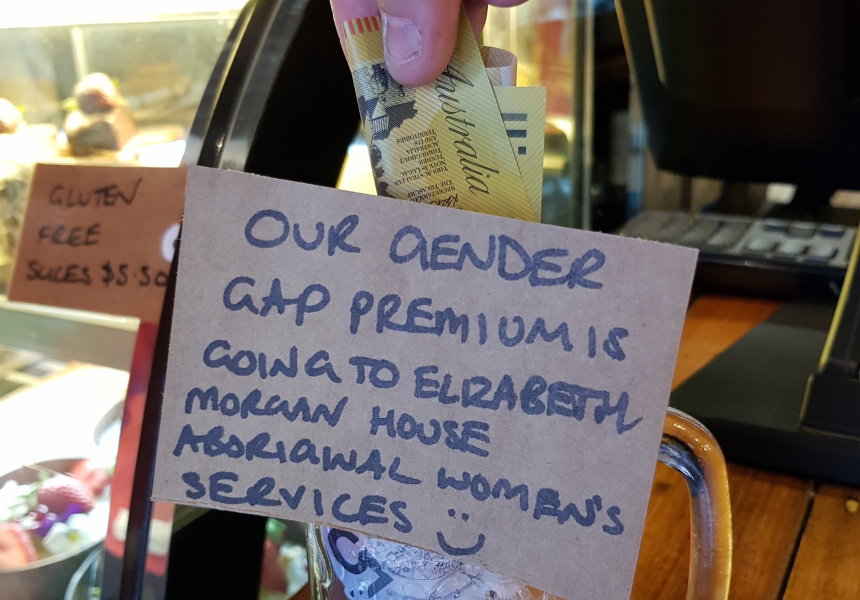 Image supplied by Handsome Her.

Brunswick cafe Handsome Her has caused a stir with a new initiative designed to raise awareness of the gender wage gap. A chalkboard at the cafe reads:

“House Rules, Rule #1: women have priority seating. Rule #2: men will be charged an 18% premium to reflect the gender pay gap (2016) which is donated to a women’s service. Rule #3 respect goes both ways.”

While Handsome Her’s main goal is to help women in need, it also hopes the initiative – which occurs one week out of every month – opens a conversation about the gender pay gap.

“I do want people to think about it, because we’ve had this (pay discrepancy) for decades and decades and we’re bringing it to the forefront of people’s minds. I like that it is making men stop and question their privilege a little bit,” owner Alex O’Brien tells Broadsheet.

The image has since been posted to Twitter and received mixed comments, with some users calling it discrimination.,

O’Brien says the response from her customers has been positive, with one man even donating $50 to the cause.

“There’s been nothing but positivity from everyone, males and females,” she says.

Handsome Her’s idea to add a men's premium came about as a result of brainstorming ways to raise money for women’s charities.

“One of my friends who works for a not-for-profit women’s service was talking about the pay gap and I thought it was a good idea, so we decided that one week every month we would charge men an 18 per cent premium, which we will donate,” O’Brien says.

Research in 2016 by Australia’s Workplace Gender Equality Agency found the average difference between a male and female’s full-time weekly wage to be 17.7 per cent, or $261.30, each week.

While the statistics reported by WGEA are accurate, according to the Sex Discrimination Act 1984, a person cannot discriminate against another person on the ground of the person's gender identity by the way of imposing a condition, requirement or practise.

"We are not imposing the surcharge, it's voluntary," O'Brien emphasises. "Men are asked if they want to pay the charge before being charged."

O’Brien and her team are not the first to address the gender pay gap with a divisive pricing structure. Students at the University of Queensland provided discounts to women at a bake sale last year during Feminist Week.

“Specific to each faculty, each baked good will only cost you the proportion of $1 that you earn comparative to men (or, if you identify as a man, all baked goods will cost you $1,” reported ABC at the time.

O’Brien plans to rotate through charities every three months, with the first instalment dedicated to Elizabeth Morgan House, which provides specialised support to Aboriginal women and children who suffer from family violence.

Despite the serious issues being discussed O’Brien sees the initiative at Handsome Her as essentially light-hearted.

“It is a bit more tongue in cheek. If someone doesn’t want to pay the tax, we will just wipe it,” she says.

Off to Market: How To Beat the Supply Chain Drama Affecting Melbourne Supermarkets 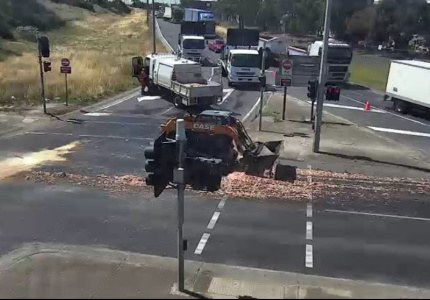 How Offal! A Grisly Spill Has Stopped Traffic in Melbourne 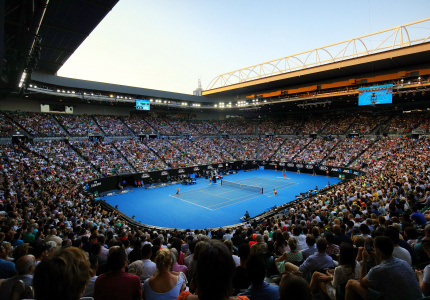 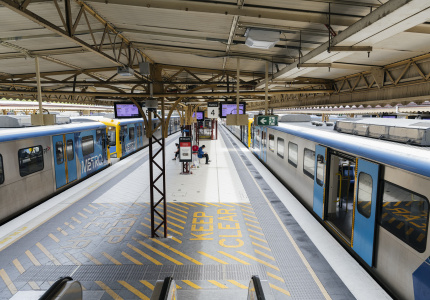