Game of Thrones Author George R.R. Martin Throws His Support Behind a Winterfell Station in Melbourne

The author of the cult book series also has his own suggestion for one of the new train station names. 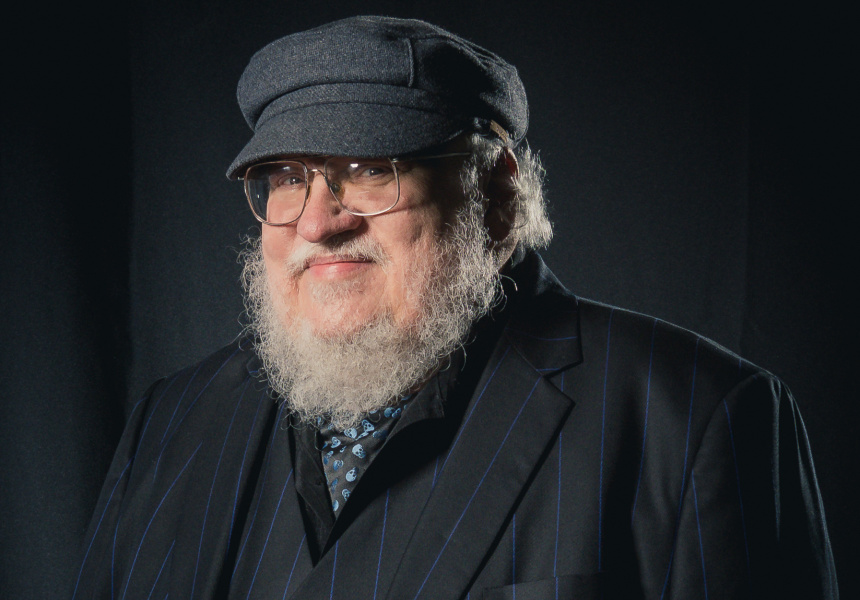 Spoiler Alert: references to Game of Thrones season seven below.

Melburnians were recently given the opportunity to suggest names for the city's five new Metro underground stations.

Not surprisingly – in the midst of Game of Thrones season seven mania – some of the names put forward were references to the cult book series and TV show, as Broadsheet reported last month.

And GoT creator George R.R. Martin is into it.

In a recent post on his blog, the American novelist not only supported the submission, he expressed his love in general for Australia, and Melbs.

"I have to admit, I am bemused and rather flattered by this. The idea of a Melbourne Metro Station named Winterfell tickles my fancy," he writes. "Though, having been to Australia numerous times, I will assert that winter never really does come down there."

“Australia is one of my favorite places in the world, particularly the city of Melbourne,” he also says.

Winterfell – the northern home of House Stark – is a strong contender for the CBD North station, while other Game of Thrones-related suggestions include Highgarden, the Eyrie and Dorne.

Considering Winterfell may be obliterated next season by a zombie-ice-dragon, it may be a bad idea to name a new construction project after it.

It also appears Martin is a fan of Australian country music, and has offered his own station name suggestion.

“I think they ought to consider naming one of the stops after the late great Aussie country singer Slim Dusty: they could call it The Stop With No Beer,” he says.

Submissions for the Metro underground stations can be made here until October 22 and will then be assessed by the Victorian Government.