Employees with claims pending can expect their cases to be resolved within the month. George Calombaris and his Made Establishment group were back in the news last week, facing criticism related to underpaying current and former staff millions of dollars.

The Age revealed employees could be waiting up to a year for their claims to be resolved.

As a result of the article – and subsequent backlash – Made, which oversees the running of Calombaris’ restaurants Hellenic Republic, Gazi and the Press Club, will settle all claims received to date by October 13.

McDonagh also said any claims received after October 13 would be processed and resolved within four weeks of submission.

In the wake of last week’s Age piece, union posters featuring Calombaris appeared around Melbourne, asking: “Does this guy owe you money?” and offering legal advice by phone.

Criticism of the delayed payments was also rife on social media.

In April, Made reported itself to the Fair Work Ombudsmen after claiming an internal audit had revealed significant underpayments to the group’s employees. The group paid back $2.6million in unpaid wages that day. The Ombudsman had alerted the group to discrepancies in its payroll as early as 2015. 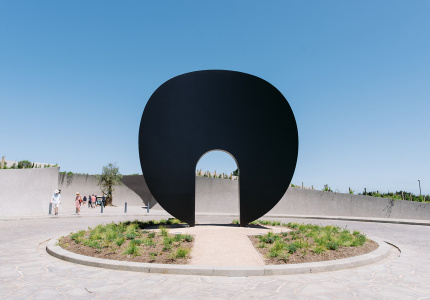