Game of Thrones Street Name Knocked Back by Geelong Council

This gives a whole new meaning to Ramsay Street. 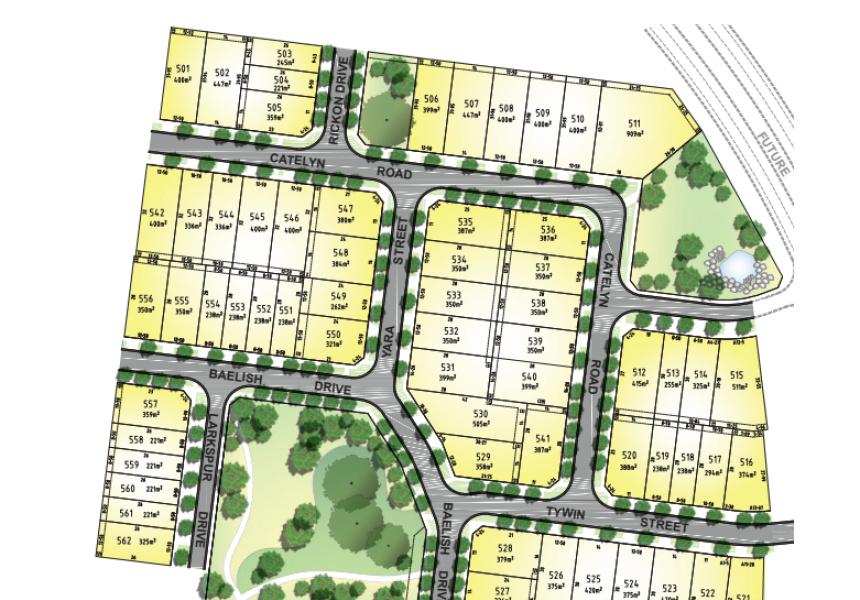 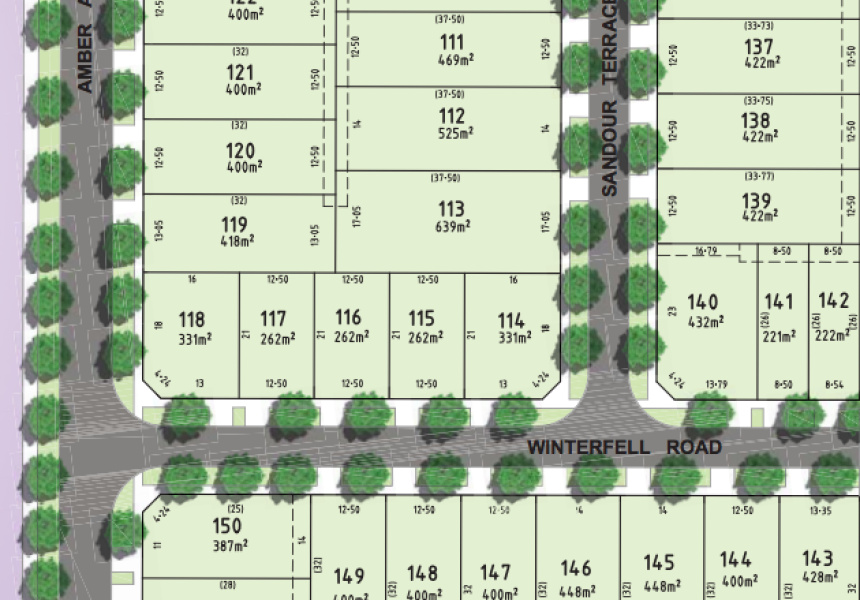 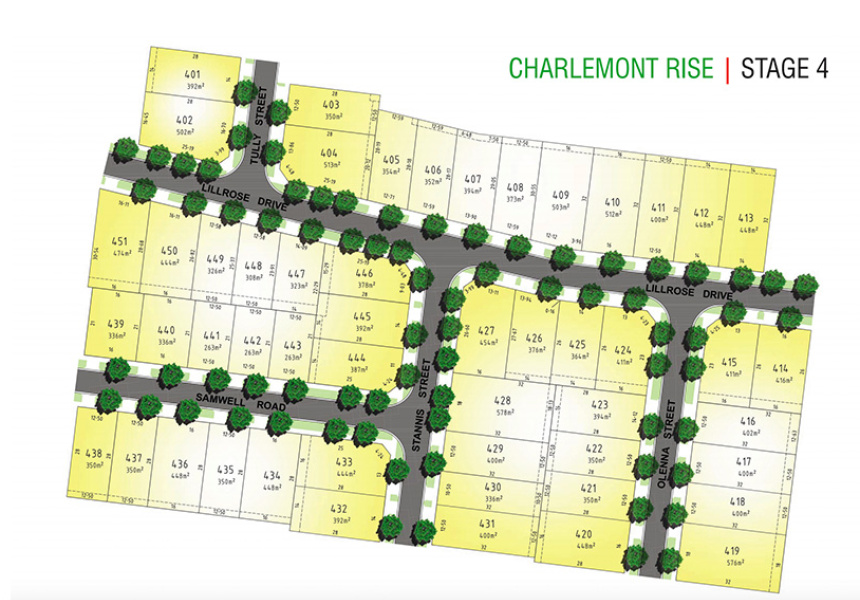 A Geelong developer recently tried to unite the seven kingdoms/make his new suburb sound a little more interesting by naming streets in his new Charlemont Rise development after Game of Thrones characters.

But a resident in a nearby housing estate has taken issue with one of the new roads, which is named after the megalomaniacal (and incest-riddled) Lannister family.

Speaking to the Geelong Advertiser, developer Gary Smith said the resident felt the love affair between twins Cersei and Jamie Lannister made the family name unworthy of having its own suburban sign post. Smith had even changed the name slightly, to “Lannaster”, to avoid attention. (It’s unknown if the resident also had problems with the couple’s sadistic son, Joffrey, a violent human, dog-killer and all-round sociopath).

The City of Greater Geelong voted to change the name after the Office of Geographic Names decided it wasn’t compliant with its naming rules.

Other street names in the development that are yet to be challenged – despite the equally questionable characters of their namesakes – include Stannis Street (which honours a royal heir who murdered his own daughter in a blood sacrifice to a pagan god), and Baelish Drive (named after a smarmy man who arranged the marriage of a young woman to a known psychopath, Ramsay Bolton, who, as far as we can tell, does not have an avenue in his name).

The street formerly known as Lannaster Road has been changed to the incredibly boring Precinct Road.