It’s to test the viability of a permanent water transport between the two cities. 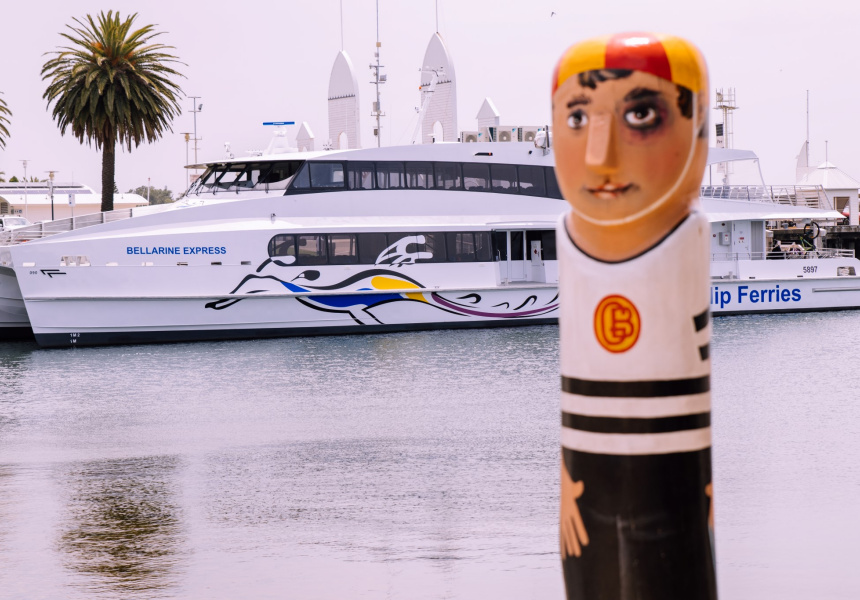 In a move to better understand the demand for a permanent water transport option between Melbourne and Geelong, Port Phillip Ferries will offer free trips between the two cities next month.

The two-day trial will allow commuters to travel to and from work, arriving in the CBD no later than 8.30am and departing for Geelong around 5.30pm.

The journey between Melbourne and Geelong by train (from Monday to Friday) takes approximately 60 to 90 minutes, while the drive can be anywhere from an hour to two hours, depending on the time of day and traffic conditions.

A one-way ferry trip between Geelong and Melbourne currently takes around 100 minutes but “there’s more work we can do to get the speed a little quicker”, Trathen says. The boats are equipped with free Wi-Fi, an on-board cafe, tables and bike racks, and will offer around 300 seats per trip.

Port Phillip Ferries hopes the new route will operate similarly to the service between Portarlington and Docklands, which began in 2016 and links the coast to the city.

The free trial ferry trips will run on July 24 and 31, both Tuesdays, and will include a free cruise around Corio Bay.

Ferries will depart and arrive from Geelong Waterfront, Central Geelong and 131 Harbour Esplanade, Victoria Harbour, Docklands. The schedule will be announced on Monday June 25.

“It’s an exciting time for change … letting Victorians use [the] waters, giving them a new [travel] option,” Trathen says. 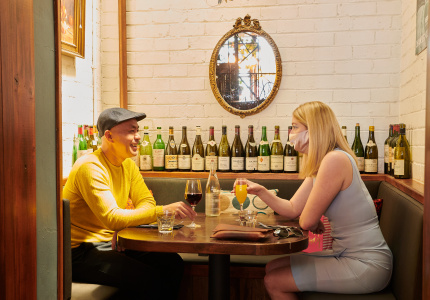