When debt and dwindling membership threatened the future of Fitzroy’s 50-year-old cultural hub The Spanish Club, it called out for help. In partnership with Gurner, we find out how its transformation into a restaurant, luxury Spanish-inspired apartments and a clubhouse came to be. 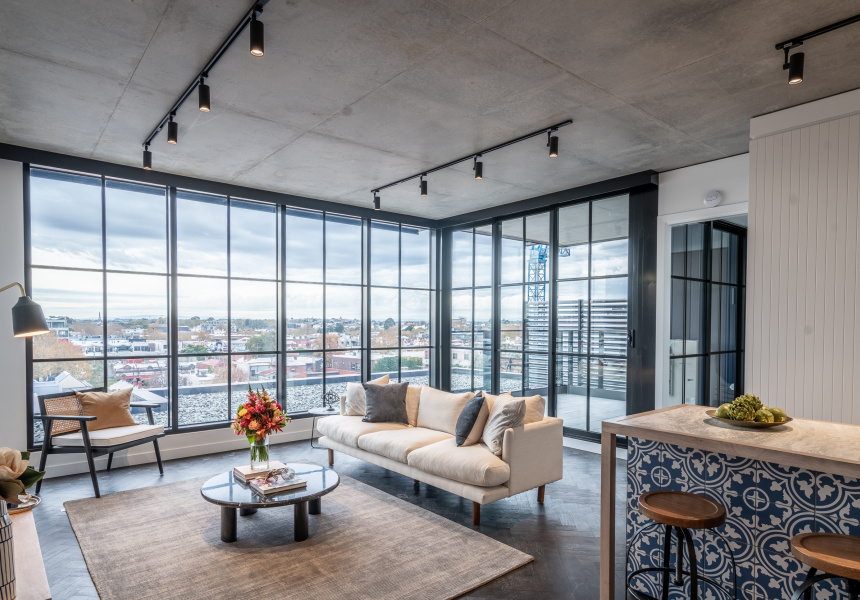 Maybe you know The Spanish Club (Hogar Español) on Johnston Street in Fitzroy as the driving force behind the street’s long-running, annual Hispanic Latin American Fiesta. Perhaps you saw bands there in the early-2000s when it was a rock venue, or maybe you just walk past on the way to nearby Casa Iberica Deli for your authentic Spanish, Portugese and Latin American goods. Either way, The Spanish Club is one of the last true bastions of culture on the strip.

Founded by priest Eduardo Sanchez in 1969, the club quickly became a cultural home base for Spanish immigrants, and went on to shape Fitzroy’s festive character with street carnivals, Latin food and live music.

“It really is a celebration of the Spanish language and the diversity of [different] cultures coming together,” says Margarita Ros, Spanish Club president. “And that’s continued to this day.”

The club’s early goal of uniting Spanish immigrants and other Spanish-speaking cultures was especially progressive for its time.

“It was really noteworthy that you could say, ‘We’re going to come together, politics aside,’” says Ros. “It was a different Australia [then]. If people wanted an opportunity to speak the language, if only once a week, this is where they came. It wanted to share its values with the broader community.”

But membership has dwindled over the years.

“The club had a really strong membership base in its early years, but over time as the founding members have become older the club suffered,” says Ros. “How do you get the younger generation to get involved in these things?”

Faced with growing debt and the threat of closure, the club reached out to local developer Tim Gurner of Gurner to discuss how they might remain a cultural beacon in Fitzroy.

“It’s a place I’ve always loved,” says Gurner, of the robust inner suburb where he’s overseen multiple developments. “We started talking about how we could help them and keep them in the area. It was all about developing the project together to make sure we could get them back into the ground floor with a club that didn’t have any debt. And they’d also get a restaurant out the front to create revenue for them.”

In 2017, the two parties agreed on a deal that saw Gurner pay out the balance on their existing loan and spearhead a $35-million renovation project that includes 32 luxury residences, a new clubhouse and street-level tapas restaurant, which the club will retain ownership of and lease to an independent operator.

Following a 16-month process, the new Spanish Club is reopening this June. Ros says she hopes the new club will attract not just its previous clientele, but all-comers. Currently taking expressions of interest for potential operators to run the tapas bar, she hopes the tenant’s food and spirit will respect the club’s rich history.

“Ideally we’d like to find a really experienced restauranteur who has an affinity to Spanish culture,” says Ros. “But it’s [also] a totally independent business [with its own name], in an iconic place. In many ways, it’s going to be the lifeblood of the club. So it’s critical to get the right fit.”

Gurner agrees. “They want a really great tapas bar that allows people to have a bite to eat and then go out the back for some Spanish dance lessons or entertainment, ” he says – an approach he can see helping other clubs. “We need to develop a system to keep them,” says Gurner. “The Greek Clubs, the Italian Clubs – this is one model that potentially works. But it’s not one-size-fits-all.”

This article is produced by Broadsheet in partnership with Gurner. Daniel Andrews: Lockdown Will End Next Week, Ahead of Schedule, Despite Record High of 2297 New Cases Today 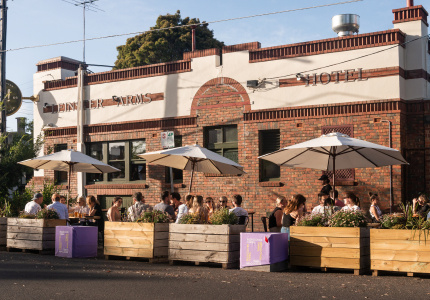