It’s an Olympic swimming pool worth of green space, which will eventually form part of an uninterrupted, four-kilometre corridor from the MCG to Docklands. The plan has been likened to that of NYC’s High Line. 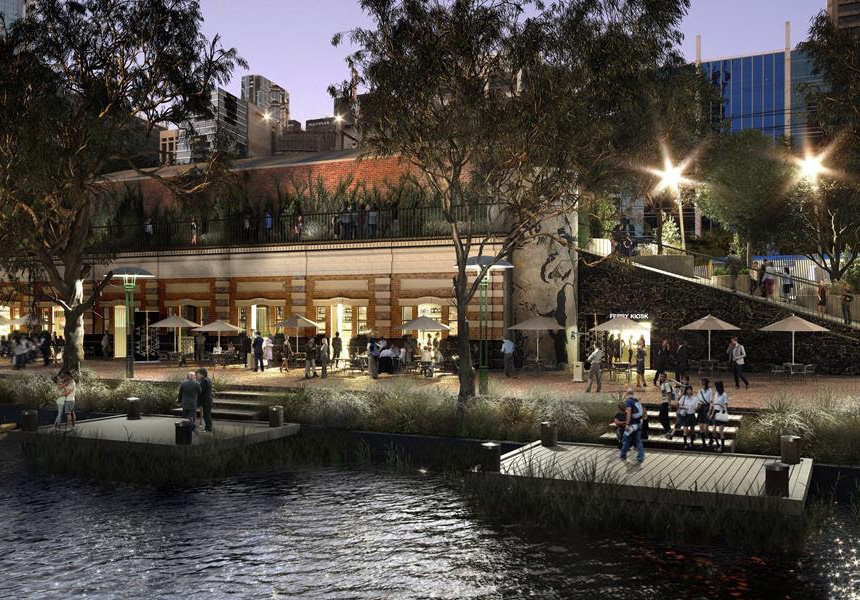 A render of the Greenline project A render of the Greenline project

Photography: Courtesy of City of Melbourne
1/3
by Tomas Telegramma
Share

Melbourne’s Northbank precinct is in the process of being completely greenified as part of the $300 million, four-kilometre Greenline project.

It’s set to be “one of the largest networks of green spaces in Melbourne”, said Lord Major Sally Capp in a statement, “with a six-metre-wide promenade roughly the width of two traffic lanes”. The first milestone, an upgrade of Enterprize Park, is now complete.

At the new-look park, there’s an extra 1000 square metres of lush green lawn – almost as big as an Olympic swimming pool – with better views and access along the river.

“Seating along the river’s edge, more space, better pathways and wider stairways will make this a space where family and friends can be active or come to unwind,” the lord mayor said.