Driverless Cars to be Tested on Melbourne Freeways Next Year

For the first time in Australia, self-driving vehicles will be road-trialled. 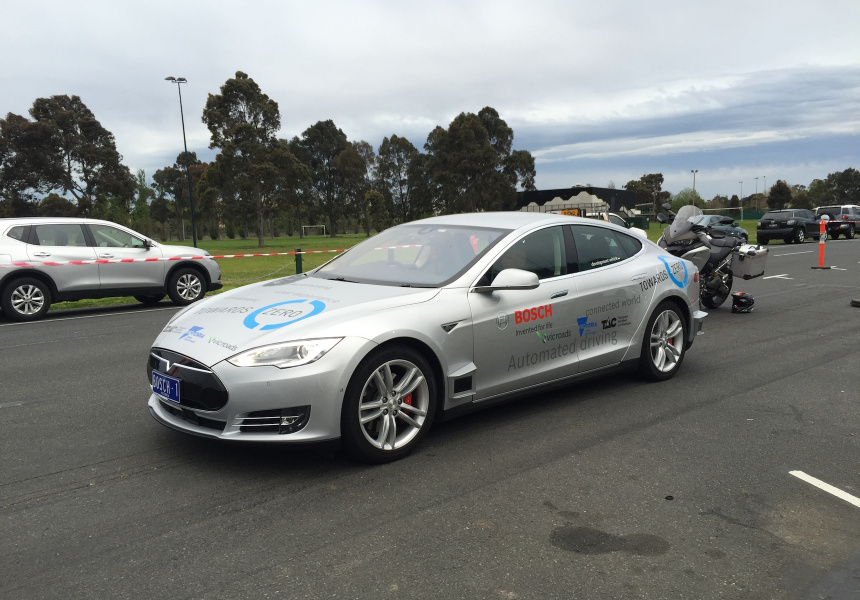 From early next year, Melbourne drivers will be sharing the roads with driverless cars, the Victorian government announced today.

Automated vehicles will begin trials on Citylink and the Monash and Tullamarine freeways in early 2017. The trial will test “autonomous” cars that are already on the market. A human will be in the passenger seat at all times to monitor the car and take control if need be, but the car itself will be driving.

The trial aims to see how driverless cars interact with road infrastructure “including overhead lane signals, electronic speed signs and line marking,” the government said in a statement.

Because there’s a person in the car, road laws don’t need to be changed for the trial. But to test fully autonomous cars in the future, regulations will need to be amended. The government is currently in the process of developing an outline for the laws that need to be changed.

“Industry experts say we will have fully driverless cars on the market in the next five to ten years and we need to make sure our infrastructure is ready to meet this demand,” said Scott Charlton, CEO of Transurban, which is partnering with the government to run to the trial.

For the government, it’s a safety issue. Ninety per cent of car crashes are a result of human error, it says.