Heston Blumenthal’s Fine Diner, Dinner by Heston, Has Had Its Lease Terminated by Crown Melbourne

It comes after reports of wage theft and financial issues for Tipsy Cake Pty Limited, which is operated by the same parent company as renowned UK restaurant The Fat Duck. 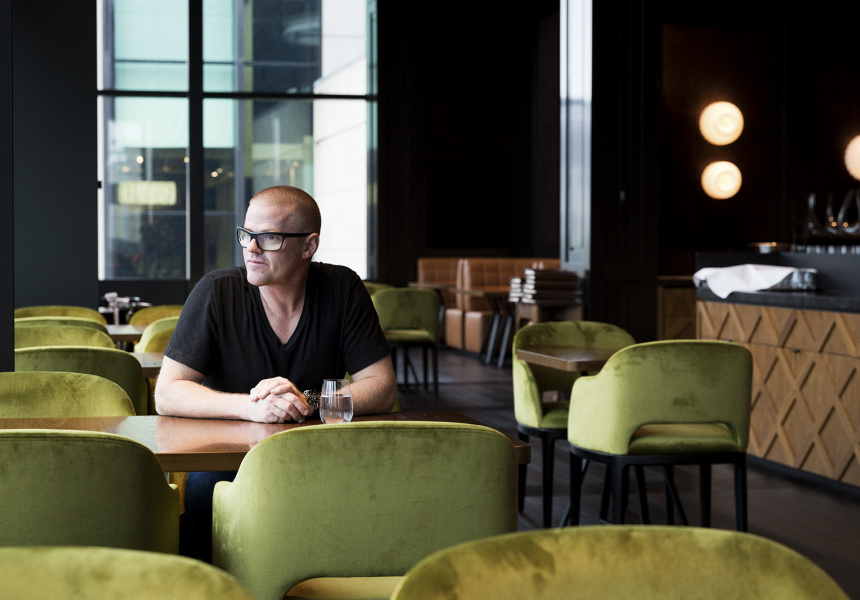 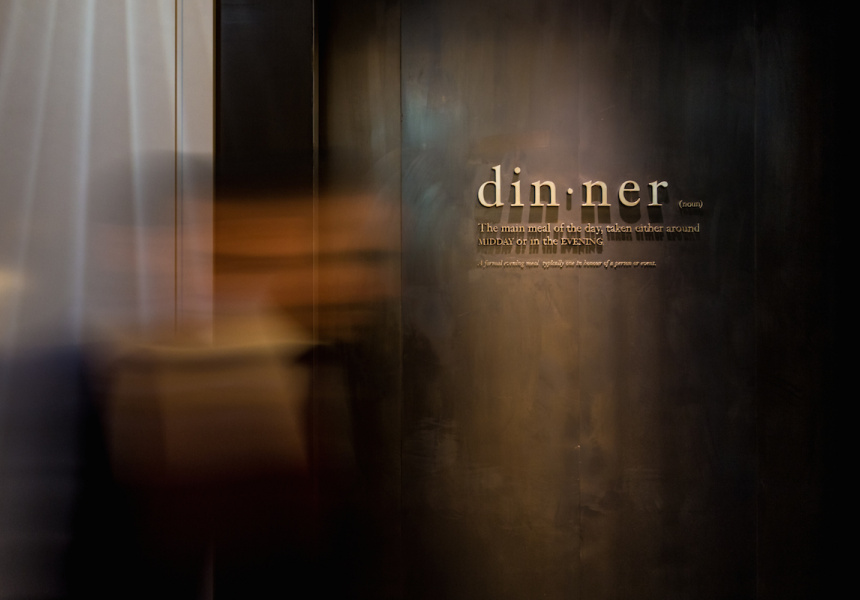 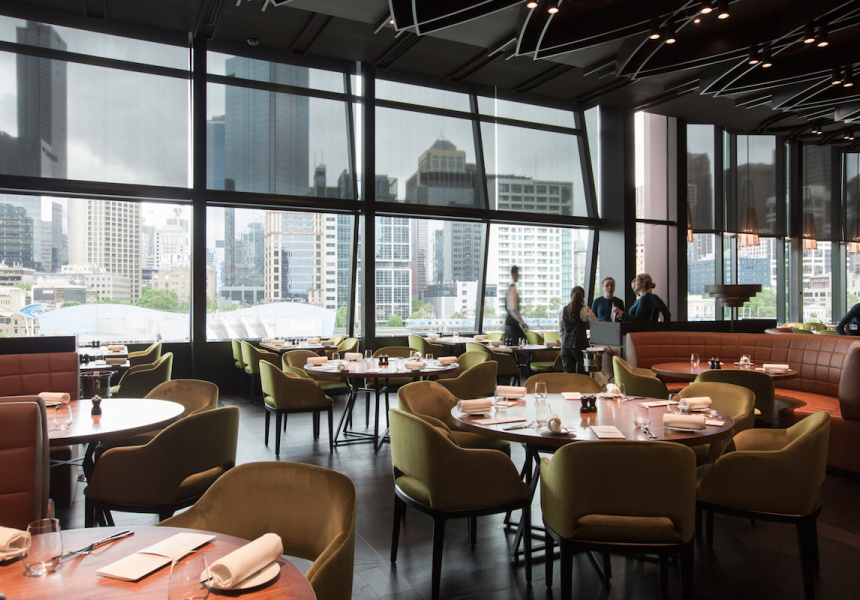 The restaurant, helmed by celebrity chef Heston Blumenthal and owned by Tipsy Cake Pty Limited (which is operated by the same parent company as The Fat Duck Group, which is behind renowned UK restaurant The Fat Duck), has been under investigation by the Fair Work Ombudsman since large-scale staff underpayments were reported in 2018.

“Dinner is committed to employees, and its obligations as a fair and responsible employer are taken very seriously,” a Dinner by Heston spokesperson said in a statement at the time.

The deadline for Tipsy Cake to comply with a requirement to calculate wages owed and back pay workers was 20 December 2019. But instead, according to a Fair Work statement, provisional liquidators were brought in – a measure to protect the assets of a company that is insolvent, or unable to pay its debts prior to liquidation.

“Tipsy Cake Pty Limited (trading as Dinner by Heston) applied for a provisional liquidator to be appointed in late December due to its insolvency,” a Crown spokesperson said in a statement on the weekend.

“As a result, Crown has taken action to terminate Tipsy Cake’s lease at Crown Melbourne.”

While Dinner by Heston is open for business at the time of publishing, the spokesperson was unable to confirm how long it’ll remain operational.

“Crown is working to provide assistance to Tipsy Cake employees looking for employment within Crown,” said the spokesperson. “The provisional liquidator of Tipsy Cake, however, will need to deal with employee matters at the first instance.”

Customers who have bought Dinner by Heston gift cards will be able to exchange them for Crown gift cards.

This article was updated on February 3 to include The Fat Duck Group's involvement.