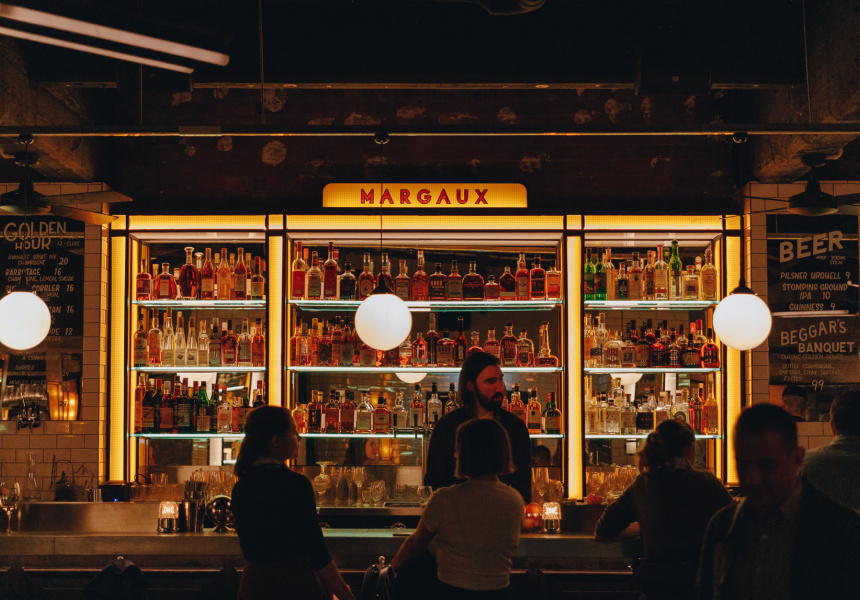 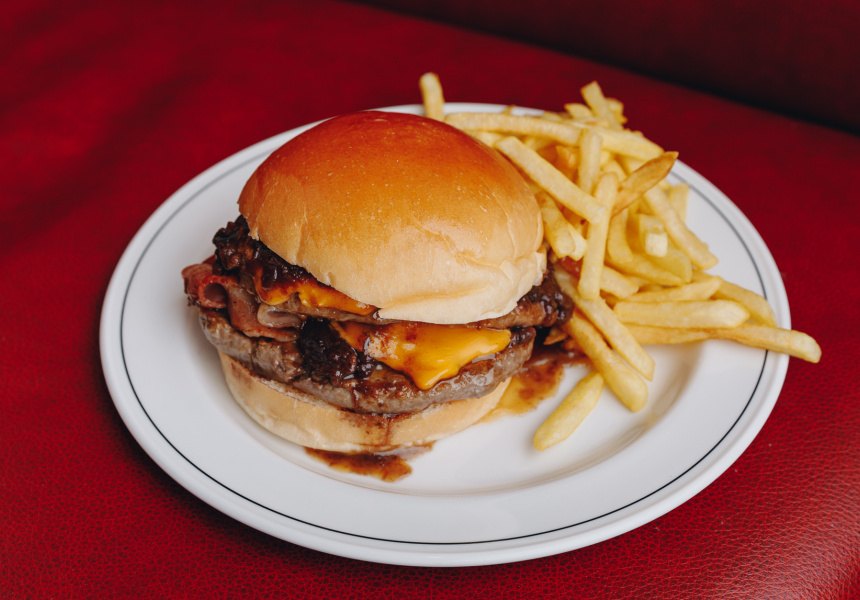 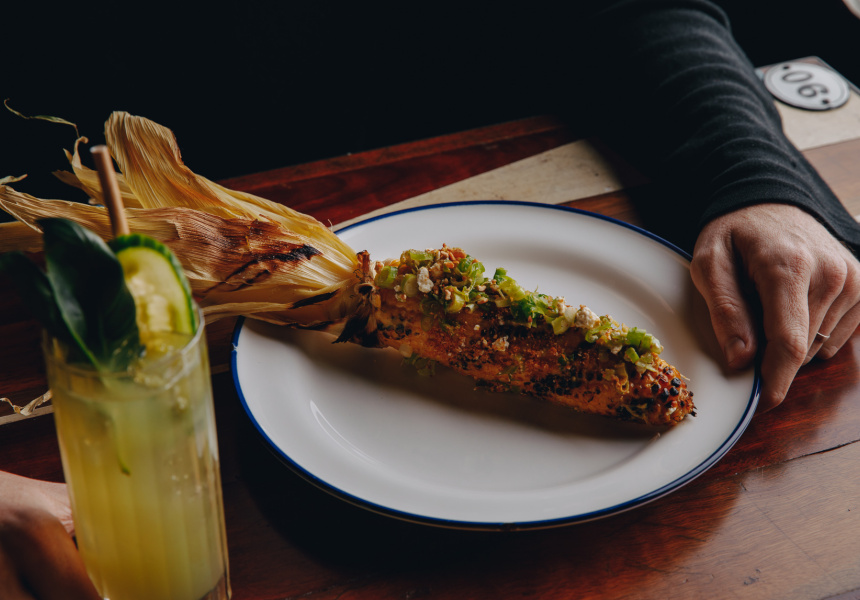 It’s dark, it’s underground and it’s open until 5am. Bar Margaux is the best place in the city right now for a Martini and a cheeseburger. From the folks who gave us Heartbreaker and the Everleigh, it's the kind of place you can easily lose a whole night in.

For six weeks (until September 15) a North Melbourne warehouse will be transformed into a 36-room choose-your-own-adventure theatre show called A Midnight Visit, in the vein of New York’s acclaimed Sleep No More. No two nights will be the same. Find an actor early on and start following their storyline, lest you end up like me in NYC, rifling through drawers in empty rooms while the play happened everywhere but around me.

Maker & Monger, once a compact cheese stall at Prahran Market, is now an expansive new store-slash-cafe a couple of aisles over, with a walk-in cheese-maturation room stocking rare fromage from around the world, and more of those signature toasties.

Cult pop artist KAWS is perhaps best known for his colourful, cartoonish limited-edition vinyl toys and giant sculptures. Now, after attracting adoring crowds in Hong Kong, stampedes in China and $14 million for a recent painting, he’s heading to the NGV.

At Footscray’s Pie Thief, an ex-Supernormal chef is making lasagne pies and chicken-parma sausage rolls in a spot that’s so tiny it’s pretty much standing room only. Get yours to take away.

Shane Delia’s Middle Eastern diner Maha has a new sibling, Maha East. The 40-seater is pouring new- and old-world wines from Israel, Turkey, Lebanon and Morocco, and there are fun snacks, such as taramasalata doughnuts, on the menu.

For the second year running the 10-day literary jamboree that is Melbourne Writers Festival is curated by writer and broadcaster Marieke Hardy, who continues to amplify the line-up. Former Sonic Youth frontwoman Kim Gordon is headlining this year.

Brunswick East is about to welcome Old Palm Liquor, the casual spot from the Neighbourhood Wine crew. Expect low-fuss, fire-fuelled snacks alongside low-intervention and biodynamic wine.

Beloved nightclub Lounge, which closed in April after 29 years, has reopened as Radar Bar and Nightclub. It’s from the team behind laneway bars Section 8 and Ferdydurke, which has decked it out with green banquettes and the occasional gold embellishment.

And as a staunch non-beer drinker, even I’m thrilled about the opening of Bodriggy Brewing Co. Alongside familiar brews and a range of fruited sours, it serves Noisy Ritual pèt-nat on tap, mezcal and tequila, and an authentic Mexican menu by a former Vue de Monde and Dinner by Heston chef.