You could face a hefty fine for lighting up. 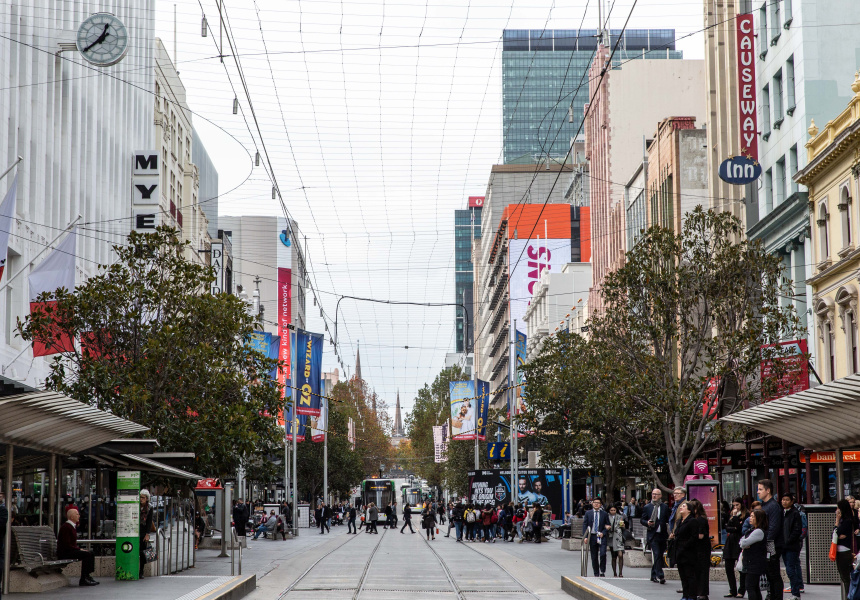 The smoke-free rule will apply to the stretch of Bourke Street between Elizabeth Street and Russell Place. If you’re caught smoking in the area, you could be fined. The fine for smoking in any smoke-free area in the City of Melbourne is $100. You can also be fined $330 for littering an unlit butt (and $660 for a lit butt).

“Smoking takes a terrible toll on our community; it costs lives, damages health and affects the wellbeing of thousands of people,” said Lord Mayor Sally Capp in a statement.

“Every year, about 4000 Victorians die from smoking-related illnesses, and our economy loses more than $2 billion through healthcare costs and lost productivity. That’s why we’re working to protect our community from the harm caused by smoking, while also creating a more welcoming atmosphere in the heart of our city.”

More than 3000 people and 160 businesses were consulted on the ban – and 83 per cent of those surveyed were in favour of it.

“Banning smoking is good for everyone – including smokers,” said Councillor Beverley Pinder in a statement. Pinder is the chair of the People City portfolio, which managed the consultation process. “Our research showed that not only were the majority of smokers open to the ban, but two out of five smokers told us the smoke-free area would encourage them to quit.” 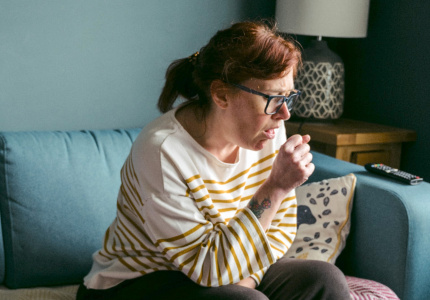 Do You Have Asthma or Hay Fever? Today’s Thunderstorms Could Cause “Severe Symptoms” 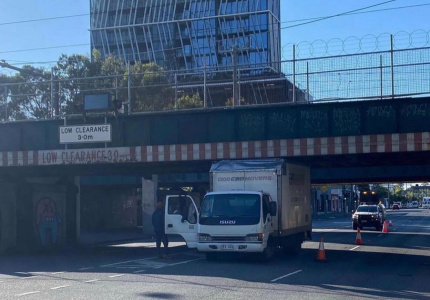 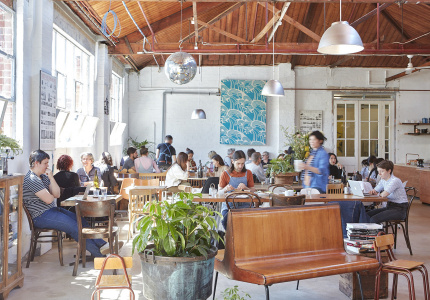