Noticed a pothole, dangerous intersection, narrow bike path or no bike path at all? Add it to this interactive map to give your fellow cyclists (and maybe the local council) a heads up. 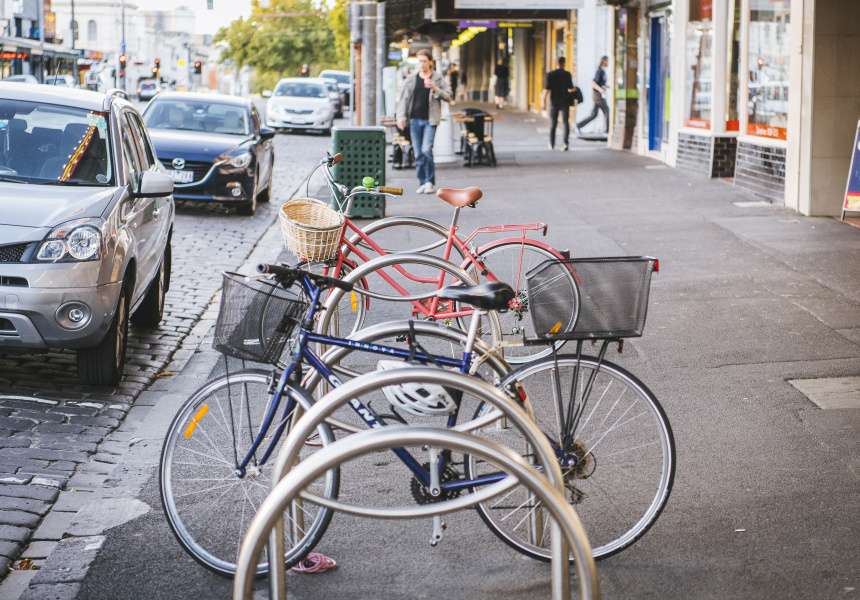 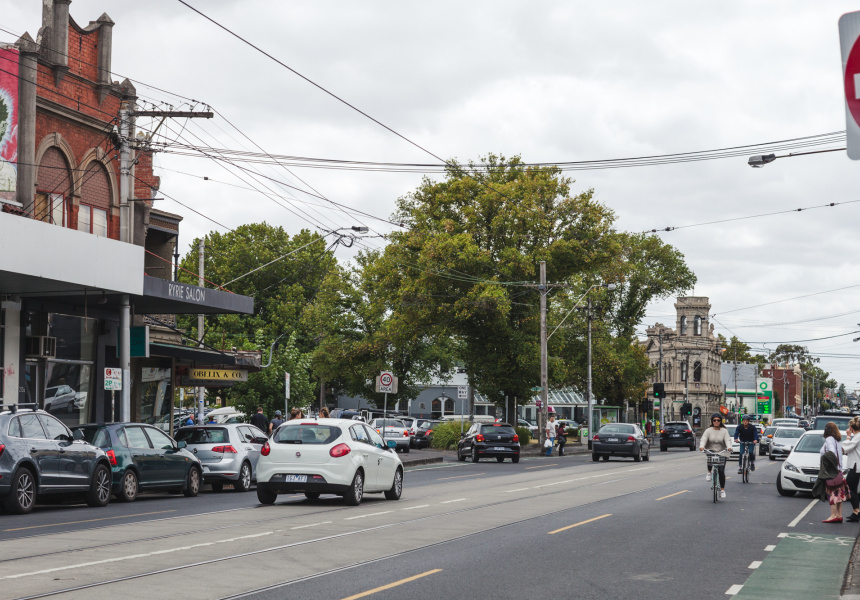 If you’ve been hitting the bike paths a little more than usual lately, you might’ve become more attuned to the potholes, roadblocks and blind spots in your area too.

Bikespot wants to hear from you. Until the end of May, the interactive mapping project is calling on Victorians to report roads and bike paths where they feel unsafe.

The data will then be analysed and passed on to local councils to help them improve cycling infrastructure. And with the state government advising people to walk or cycle to work to avoid public transport, it’s more important than ever.

The project is a collaboration between Crowdspot and the Amy Gillett Foundation, a bike-safety organisation set up by the family and friends of the professional Australian cyclist who was killed while riding in Germany in 2005.

“It’s really important to understand how people feel riding, because how they feel determines their willingness to jump on a bike and ride around the city,” says Crowdspot founder and director Anthony Aisenberg.

On the website, you can drop a pin on the map to report a safe or unsafe spot, as well as the perspective you’re sharing from – cyclist, pedestrian or driver.

You can also add a note describing the hazard or benefit at that particular spot. Perhaps it’s a dangerous intersection, traffic is jammed, the bike lane is too narrow, or there’s no bike lane at all. Crowdspot relies on the public liking and commenting on submissions to verify the safety reports.

“It’s power in numbers,” says Aisenberg. “The more people that make submissions and vote and comment [on a location], it will be those locations that surface and rise to the top.”

In 2018, Crowdspot also worked on the Free to Be project with Plan International Australia and Monash University to assess where women felt safe and unsafe in Melbourne and Sydney.

“The hope is that [the councils] will factor how the community feels about riding in different locations into their priorities for road infrastructure and cycling improvements,” says Aisenberg.