Beyonce, a Burger Joint and CNN 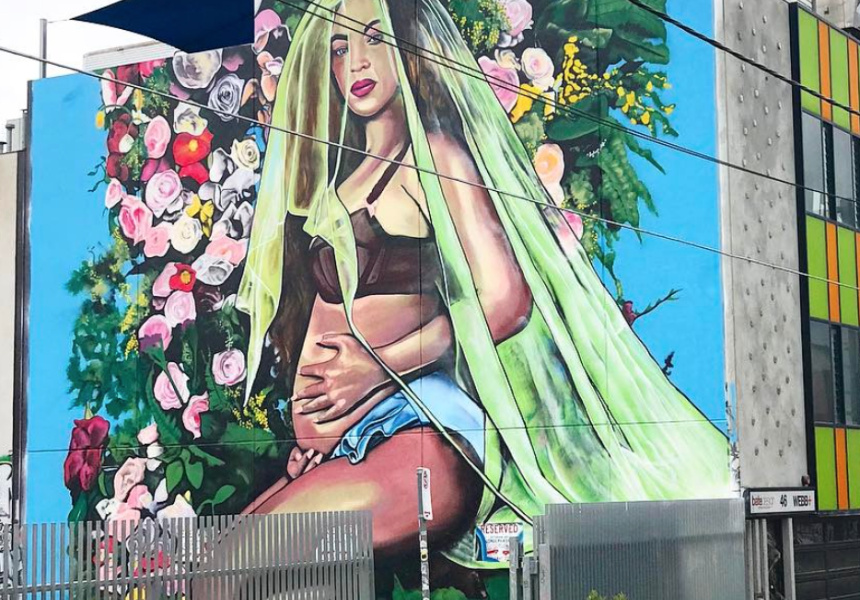 A week ago, the car-park wall at Easey’s burger shop in Collingwood was like any other wall in Melbourne – not famous. This week, things are different.

So if you want to get up close and personal with Queen Bey, you better hurry.

Someone doesn't like Bey as much as everyone else. The mural [was defaced (https://www.instagram.com/p/BQgnFfilCnC/?taken-by=jimmysburgers) sometime on Tuesday night. (Or someone just had a really bad Valentines Day and felt like lashing out.)